The set includes all 12 songs off the album on their own individual 7″ records, along with 17 previously unreleased B-sides. And while many artists offer limited edition items in honor of an upcoming release, most don’t give their fans the chance to purchase action figures of the band. Most artists aren’t Ryan Adams, though, who will include 2-D action figure sets of himself and his band that you can play with while you listen to their newest work.

A dozen randomly selected sets will also feature an exclusive 7″ single recorded by Adams himself on a vintage Voice-O-Graph booth. All unreleased tracks will be available digitally when Prisoner: End of World Edition is released. 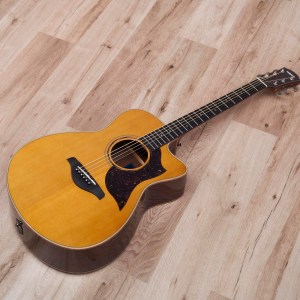 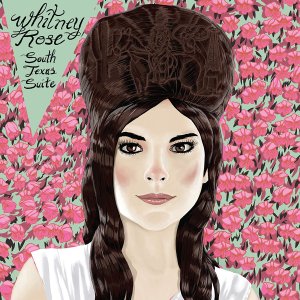