While ominous in title, “Doomsday” offers a love-laced blend of folk and ’80s rock.

The first full-length album of original material since 2014, Prisoner is due out February 17 and has been revered as one of the most anticipated albums of 2017 across multiple lists.

In addition to his new work, Adams recently shared that he is producing a double album for Liz Phair as well as Jenny Lewis’ upcoming record.

Adams previously released singles “To Be Without You” and “Do You Still Love Me?” which earned him high praise from Rolling Stone and a spot on USA TODAY’s Song of the Week list in its Dec. 30-Jan. 2 edition.

Adams also unveiled his tour dates for 2017. Confirmed dates are as follows:

Listen to Ryan Adams’ hit single “Do You Love Me?” below. 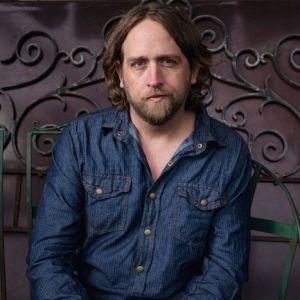