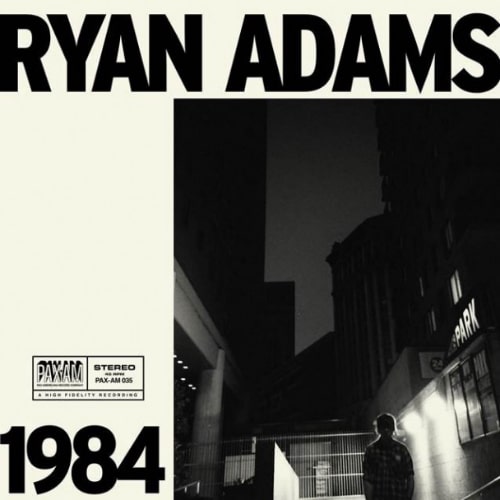 Ryan Adams fans are in luck, because this week two releases from the prolific, unpredictable singer/songwriter are available for streaming online.

The first, Ryan Adams, is Adams’ 14th solo album and is streaming at NPR Music. His first in three years, Ryan Adams sounds like the work of a much more settled man than earlier albums, likely thanks to his recent sobriety and marriage to Mandy Moore. The songs are introspective and vulnerable, owing as much to Adams’ history as an alt-country crooner as they do to the obvious influence of both Bruce Springsteen and the Smiths.

The second, a punk-inspired EP titled 1984 (maybe he and Taylor Swift should collaborate?), is available for streaming on YouTube thanks to an industrious fan who ripped the EP’s audio from its original vinyl.

Purchase both Ryan Adams and 1984 via Pax-Am here. 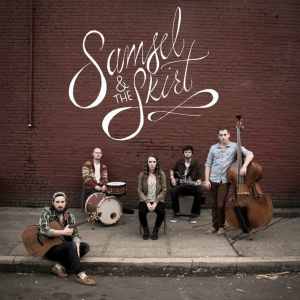 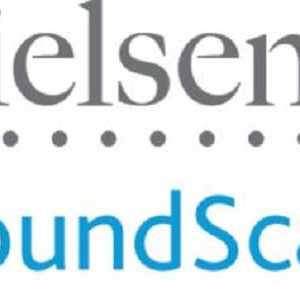