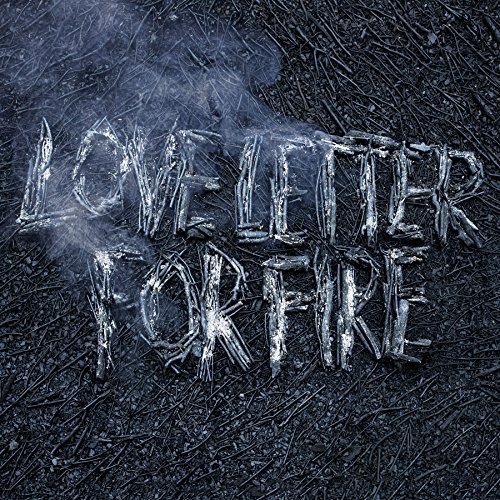 “I get lost a lot, can you meet me there?” Jesca Hoop poses that question to her new singing partner, Sam Beam, halfway through the duo’s debut album, Love Letter for Fire. It’s a question that forms the very premise of Hoop and Beam’s project, the notion that exploring through collaboration can often be the only way to arrive at newly deep revelations and profound mysteries.

Hoop and Beam had never written songs together before this record, and they wrote this batch of songs, inspired in part by the classic country duets of Kenny Rogers and Dolly Parton and George Jones and Tammy Wynette, as a series of romantic duets. On record, Beam and Hoop sing in a delicate two-part harmony as they trade off lines about wild connection and tender devotion.

Beam, who frequently sings lead, provides a life-or-death sensitivity and romanticism familiar to any longtime fans of the singer’s primary outfit, Iron & Wine. Hoop, an indie singer-songwriter who has worked with everyone from Blake Mills to Peter Gabriel, provides an excellent counterbalance to Beam’s folkie tendencies on off-kilter pop numbers like “Chalk It Up to Chi” and “Know the Wild that Wants You.”

Recorded in Portland with producer Tucker Martine, Love Letter for Fire is the rare backloaded album, hitting its stride in the second half with songs that range from cheery alt-country (“Valley Clouds”), yearning Irish-lilted folk (‘Kiss Me Quick”) and hushed retro pop (“Sailor to Siren”).

On the latter, Beam repeats the refrain, “You don’t even know me that well,” as the album draws to a close. After a dozen songs that explore the endless, intangible self-discovery that can arise out of collaboration, the line comes across as a sort of a teasing taunt, yet another self-conscious commentary on the project at hand. Love Letter for Fire shows what can happen when two near-strangers explore each other’s deepest emotions and private pains in song: They may still ultimately remain strangers, but they’ve created something profound in the process. 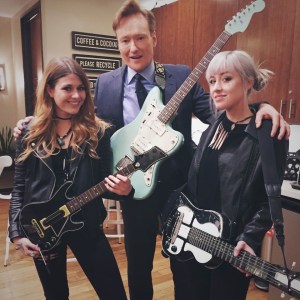 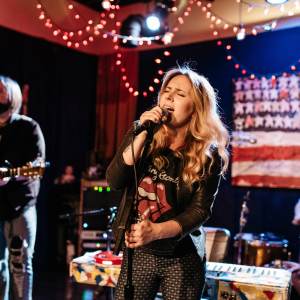