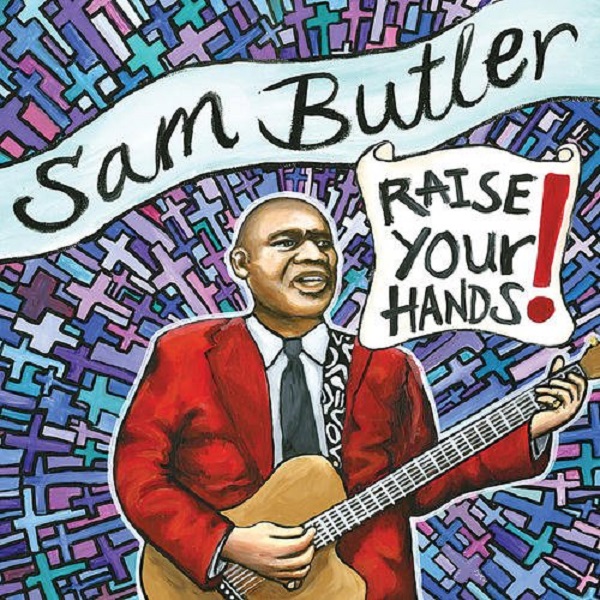 Sam Butler
Raise Your Hands!
(Severn)
Rating: 3.5 out of 5 stars

The ex-Blind Boys of Alabama guitarist takes center stage on his debut solo release, albeit one that comes after many years of backing service. As a vocalist, Butler has already worked with Keith Richards and Donald Fagan. Here Butler’s soulful vocals are featured over his guitar work on a dozen spiritual covers, either written or performed (or both) by artists generally considered to be secular.

The songs were apparently chosen by producer Brian Brinkerhoff since it’s unlikely Butler would have heard most in their first incarnation. Thankfully, these are not only fairly obscure selections—occasionally from even more oblique sources (Mindy Smith, a band Ciali Rain, a rare co-write from Australians Paul Kelly and Nick Cave)—but even hardcore fans of artists such as Tom Waits, U2 and Johnny Cash might not recognize them in these arrangements, many of which are radically different than the originals. Butler’s spin brings the soul/blues the Severn label is known for to everything he touches. He also employs an all-star cast to help spread the gospel with sacred pedal steel from master player Roosevelt Collier, bass courtesy of veteran Viktor Kraus and Marco Giovino on drums, the latter whose credits range from the the ABC show Nashville to John Cale.

Johnny Cash’s “Lead Me Father” is drastically transformed into a psychedelic blues rocker closer to Jimi Hendrix than anything from the Man in Black’s catalog, Van Morrison’s “Full Force Gale” gains in religious fervor what its transition loses in jaunty melody and even Tom Waits himself may not spot the sweeping alteration his “Gospel Train” takes from its avant-garde performance on his Black Rider to Butler’s far more digestible, and bluesy, swampy grind. In contrast, Bruce Springsteen’s “Heaven’s Wall,” whose chorus provides the album’s title, stays true to the fist pumping inherent in the tune’s attack. Curtis Mayfield’s Impressions-era “Wherever You Leadeth” is arguably more soulful than the band’s 1969 deep track, and kudos to Brinkerhoff for digging into Paul Kelly’s catalog to excavate the way off-the-radar “God’s Hotel.”

The sound is a bit sludgy but works with the often dark music, and Butler is never less than committed to the material. The triumphant Raise Your Hands may not send you back to religion, but it can be enjoyed by anyone regardless of your spiritual affiliation. It’s a roaring success for Sam Butler and whets your appetite for a follow-up. 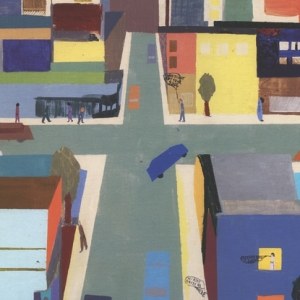 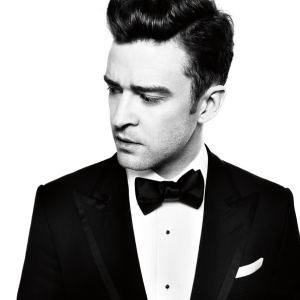