Moore backed Elvis Presley throughout his early years, including on the singer’s groundbreaking Sun Studio recordings “That’s Alright Mama” and “Mystery Train,” in addition to his RCA hits “Jailhouse Rock,” “Hound Dog,” “Blue Suede Shoes” and “Heartbreak Hotel.” Richards has often said those early Elvis singles had a lasting impact on his relationship with music.

“The [record] that really turned me on, like an explosion one night, listening to Radio Luxembourg on my little radio when I was supposed to be in bed and asleep, was ‘Heartbreak Hotel’. That was the stunner,” Richards said in his 2010 memoir Life.

Moore will be joined in this year’s MMHoF class by Memphis native Justin Timberlake, who will be inducted by longtime friend and Tonight Show host Jimmy Fallon. The duo have collaborated on numerous televised skits on Saturday Night Live and the Tonight Show, including “History of Rap” and “The Barry Gibb Talk Show.”

Other inductees this year are Alberta Hunter, Al Jackson, Jr., Scotty Moore, Charlie Rich, and Sam & Dave. They will join a who’s who of Southern musicians who are already members of the MMHoF, including Elvis Presley, Johnny Cash, BB King, Jerry Lee Lewis, Isaac Hayes and Howlin’ Wolf.

Musicians including Melanie Fiona, Tracy Nelson, Charlie Rich, Jr., Jim Keltner, Steve Jordan and Steve Cropper are all scheduled to perform at that event, which will be held at The Cannon Center in downtown Memphis. 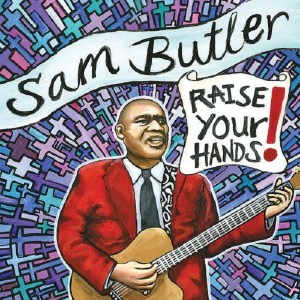 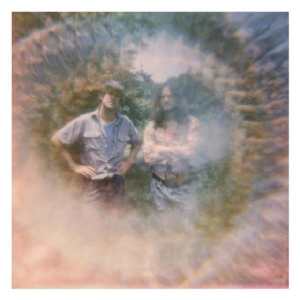