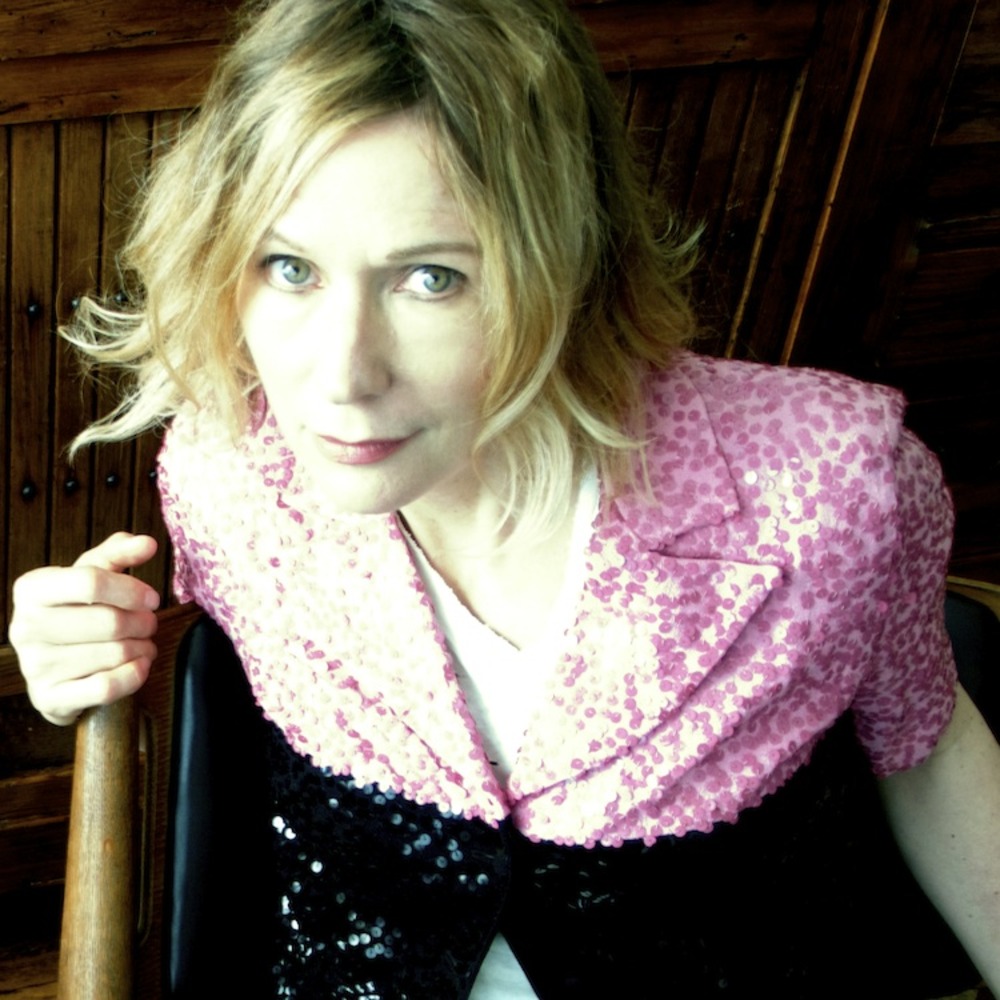 Sam Phillips winds back the clock with “Can’t See Straight,” an old-school pop tune about the confusion that happens whenever you fumble through unfamiliar territory, blazing your own trail instead of following the person in front of you. It’s the sort of song Carole King might’ve whipped up in 1960, after an all-night powwow with one of her Brill Building co-writers. The hooks are big. The vocals are sultry. The jazz chords are straight out of a forgotten girl-group single.

But the lyrics are different. For starters, nothing rhymes. One line (“life circles around and you can’t see straight”) shows up five times, and the others are a bit incongruent, like misshapen puzzle pieces. The whole song is about a person who feels like a misshapen puzzle piece, though, and it makes the argument that we’re supposed to celebrate those rough edges, not sand them down.

For Phillips — whose career includes several years as a Christian artist, a long-running collaboration with T-Bone Burnett, a handful of Beatlesesque pop albums, a pair of mostly-acoustic folk albums, a role as a sexy terrorist in Die Hard with a Vengeance, and a seven-year gig writing background music for The Gilmore Girls  — fitting in has never been a priority. She’s striking because she doesn’t fit in. That’s what good artists do; they avoid the obvious and welcome the unexpected.

“Can’t See Straight” is a rallying cry for people who spend their lives chasing after something uncertain. It’s a reminder that beauty can’t be planned. Put more simply: if you wanna make a difference, you’ve gotta be different.

“I wish “Can’t See Straight” had been my first song,” Phillips says. “It would have been good to have carried it in my pocket like a lucky penny.  To remind me that a life spent making music and art is rarely going to look good on paper.  To remind me that beauty and love are out of control… that they rise from chaos and ashes every day, whether we see it or not.” 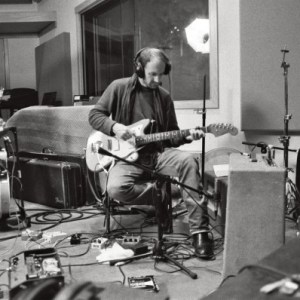 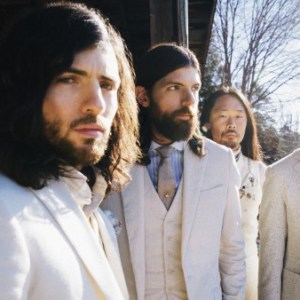