London’s Samuel Jack, an indie singer songwriter with his own take on a hip-hop and blues fusion, finds himself garnering a slice of commercial success with several placements of his music in television and advertisements.  All this before even releasing his debut record, which he describes as “just the start.”

“The making of this album has taken me all over the place, from bunk beds in Utrecht, caravans in the English countryside, all the way to Sunset Blvd in Los Angeles,” Jack told American Songwriter.  “It’s a crazy feeling. Every song takes me to a poignant time and a place in my life. It’s been quite the journey and what’s more, it feels like just the start “

Jack explained the importance and essential role music has played for him, describing it as the rare and single constant in his life, which was often tumultuous.  It was something that never left and always right there when he needed it. Music helped Jack grasp new things, and comprehend loss and love. Empty Pockets, Crowded Heart Vol. 1 conveys those same emotions, documenting Jack’s whirlwind ride as a songwriter, shedding light on his adventures and stories.

Empty Pockets, Crowded Heart Vol. 1, available on platforms March 27, is a peak at Jack’s signature sound and craftsmanship of a blues and hip-hop medley.  The first single from the EP “Gonna Be Alright” is a powerful song, boasting repetition and alliteration in the lyrics, details of big band and soul instrumentation including piano and brass textures, all tied together by quality pop production techniques straight from the sounds of west coast and Los Angeles pop radio.

Jack grew up in Johannesburg, with his father who was a film director.  During his childhood Jack was entranced by the sounds of blues, soul, roots and Motown favorites, while later finding other sparks in hip-hop and pop.   The clash of the early music Jack’s father exposed him to and his new love of hip-hop and pop are the key influences that would eventually play a primary role in his songwriting.

Seamless to Jack’s album are his preceding accomplishments rooted in television, including synchs and placements for Levi’s, HBO’s Shameless, and Nashville, which gained him much acclaim from publications Music Week, Live Nation’s One to Watch, BBC and Clash. 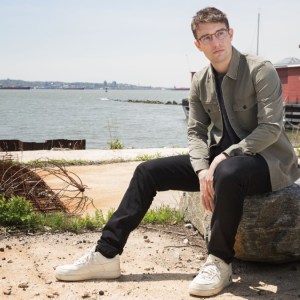 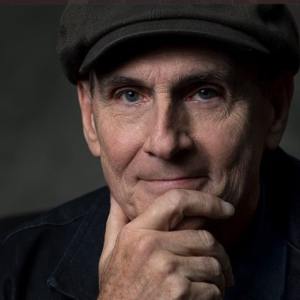