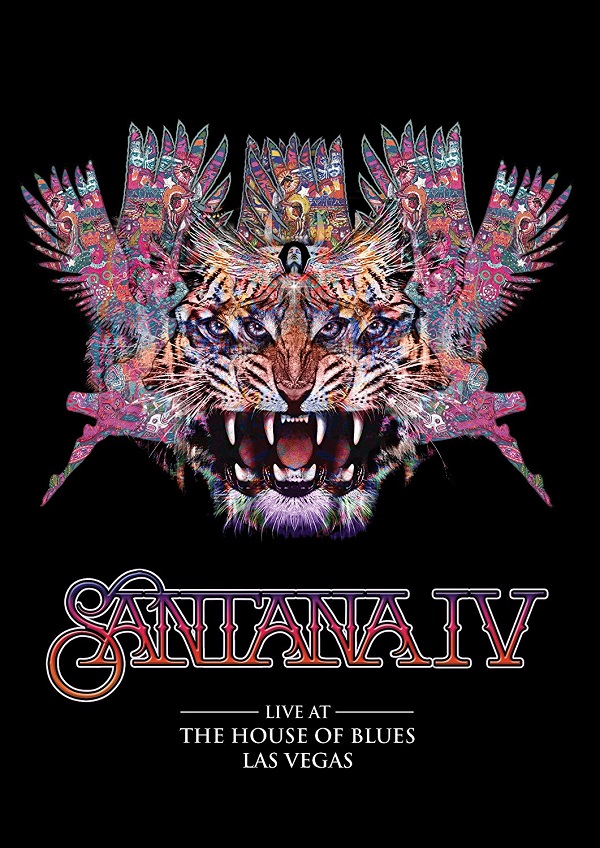 Santana lV
Live at the House of Blues Las Vegas
(Eagle Vision)
Rating: 4 out of 5 stars

This reunion joining most of the founding members from the original Santana band circa 1969-’71, over 40 years since they last played together, resulted in a surprisingly dynamic and well-reviewed new studio album of fresh material released in April 2016. It was preceded by this show about a month earlier. A few changes and substitutions in the lineup (bassist Dave Brown passed in 2000, an extra keyboardist is added but is generally absent in the mix, and percussionist Jose Chepito Areas is simply MIA) doesn’t noticeably affect the sound which remains remarkably powerful.

The double CD/DVD (Blu-ray is also available) package captures that performance with professional audio and video. Since the “Santana lV” lineup has not (yet) mounted a full tour, this may be the only way most fans will experience the show with these participants.  Unlike other “let’s get the guys back to make a quick buck” shots, this one clicks. Guitarist Neal Schon, who was only a member of this aggregation for one album (Santana 3), gets credit for initiating the concept and bringing it to fruition, but everyone seems to be enjoying themselves. Thirteen of the recent album’s 16 songs are present and accounted for, yet it’s the older material such as “Evil Ways,” “Jingo,” “Black Magic Woman/Gypsy Queen/Oye Como Va,” and the opening “Soul Sacrifice” (When is the last time you heard a band kick off a concert with a song featuring a drum solo?) that sounds fresh and inspired. Call it nostalgia for aging Woodstock-era hippies, but there is no denying these songs haven’t aged over the decades and the playing here is so fiery and fierce, any hint of commercialism involved in the project is quickly overlooked.

Like the initial group, these guys cook on stage, but more importantly feed off each other. And even if the current songs may not be up to the impossibly high standards of those from the first three Santana albums, they are still impressive.

Tracks such as the tough-funk-with-American-Indian influences of “Yambu,” the rugged rock of “Caminando” and the “Soul Sacrifice” instrumental rewrite “Echizo” could easily have been slotted into those albums. Perhaps we don’t need guest singer Ronald Isley to dilute this potion with two somewhat schlocky we-can-change-the-world-with-love entries, but both are more effective in this stripped-down format than on the studio set. However, how much we need live versions of nearly every selection that just appeared on the release from a few months ago is unclear, especially since the arrangements don’t differ markedly.

Regardless, the playing is rugged, the excitement of seeing these guys interact after all these years on the DVD is palpable (keyboardist/singer Gregg Rolie is all smiles as are Santana and Schon, especially when exchanging licks) and the psychedelic/jazz tinged Latin rock this outfit pretty much invented throbs and pulses with the enthusiasm and electricity of a band locked and focused.

All of which makes this a welcome regrouping of a still vital act that will hopefully continue to produce new music as they head into the home stretch of their careers. 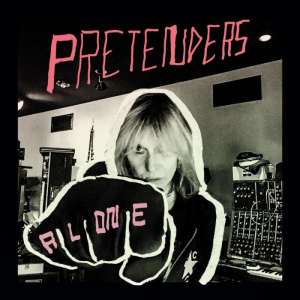 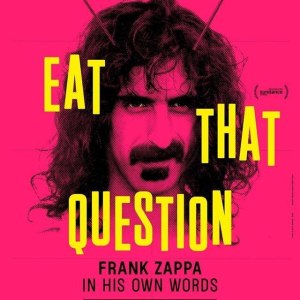