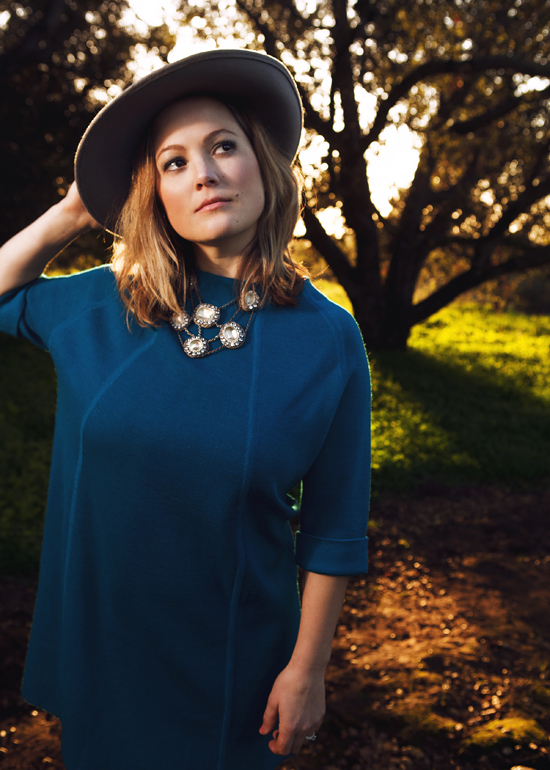 Sara Watkins is calling from the car, on one of her regular drives up the California coast from her quieter home base of San Diego to Los Angeles, where she hosts The Watkins Family Hour at Largo – a club that’s located next to a store called Trashy Lingerie on a busy strip of La Cienega, also known for the Strip Star Theater across the street that proudly advertises “Live Nude Girls Girls Girls!”

Inside the Largo, a funny thing happens: along with her brother, Sean, and friends like Fiona Apple and Jackson Browne, Watkins leads an evening of folk tunes, bluegrass jams and good old-fashioned musical revelry, a joyful room that brings wailing voices and acoustic strings to an electric city where, down the block, most people associate the word “strings” with “bikinis.”

Watkins doesn’t mind the drive – after all, she’s been on the road for most of her adult life. First, singing and playing fiddle for Grammy-award-winning trio Nickel Creek, which she formed as a teenager with Sean and Chris Thile (now of the Punch Brothers), then on stints with The Decemberists, and now supporting her second solo album, Sun Midnight Sun, released a few months ago. And solo is where she plans to stay.

“It’s really fun figuring out my own career as an individual,” she says. “And I’m perfectly happy doing that forever, at least for the foreseeable future. I don’t plan on joining any new bands any time soon – I’m really learning how to do this on my own.”

From the artful construction of her album, it certainly doesn’t feel like hearing a woman-in-progress; the songs, confident enough to sometimes omit lyrics entirely, blend tradition and modernity in the way that only someone who learned to play violin at age six, but grew up in the age of electronic music and iPhones, could write. But just because she’s going it alone doesn’t mean that she’s eschewed her roots; in fact, working with her brother on the record was one of her first requirements.

“I had a few ground rules,” she says. “I knew I wanted to make the record with me and Sean and Blake [Mills, its producer], and to start each song with that basic band. I wanted to do that because Shawn is a big part of my sound, really. He was a huge part of my first record and a big part of where I come from musically.”

Mills, whom she met through a mutual friend at the Largo, has now become a surrogate member of the extended Watkins Family tribe – he is on tour with Apple, another part of the clan, who lent her voice to a duet cover of The Every Brothers’ “You’re the One I love” on Sun Midnight Sun.

“I knew that when I heard the song I wanted to make it a little more intense and a little more obsessive,” Watkins says, “and I thought it would be fun to sing with a girl. Fiona is the girl I sing with the most, and one of my favorite singers in the entire world.”

The result is a winking vocal battle that is certainly intense, definitely obsessive and a smart break from the smooth ride of originals and covers, including a take on Willie Nelson’s “I’m a Memory,” where Watkins’ voice couldn’t ring purer if it tried.

As a songwriter, it took Watkins some time to gain to the assurance that her work could stand on its own. She’d often jot lyrics and melodies down while on the road with Nickel Creek.

“I would run them by my bandmates, and that was enough for me,” she says. “It was like, OK, I showed them to somebody. I had a long way to go before I made something that I wanted to play for anybody else, other than close friends.”

Watkins first found some creative freedom through songwriting games, one of which she was introduced to while on tour with Glen Phillips.

“There’s that game where you make up a title and then a song to go with it. I’d never played it before, I was maybe 18 at the time, and found it really fun and liberating. I keep having to relearn that lesson of creating for the sake of creating,” she says.

Eventually, she began drawing directly from her life.

“One of the first songs that I was proud of is off my first record called ‘All This Time,’” she says. “That started with a text message to my friend. I wrote, ‘a wind came and blew all the crumbs away, that I finally broke up with his memory’ – and that became the seed that a song started from. It sometimes can start just by boiling things down to a core statement or feeling and from there it will evolve very slowly.”

These days, she likes to write at home, though the rigors of the road mean a lot of scribbling down ideas here and there, and the method is more organic than anything.

“I’m just learning my own process, but it’s nice not to have any logistical concerns,” she says. “I like to write at home, so I jot down little notes and melodies and things, which sort of come whenever. They will be built upon heavily and those original thoughts will be drawn away once I finally figure out what I’m trying to go for.”

Despite the added pressures of a solo career, Watkins enjoys the thrill.

“The higher stakes make it more fun,” she says. “Not that I’m dong it for that reason, but I feel more proud and pride of ownership. This is my life, this is what I do – I don’t want pawn off my future to someone else just so I don’t have to suffer the repercussions. This is who I am.”

And with that, she continues up the coast towards Los Angeles with the only back seat driver she really needs these days: her fiddle. 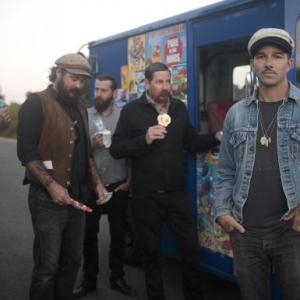 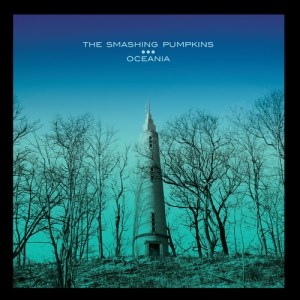