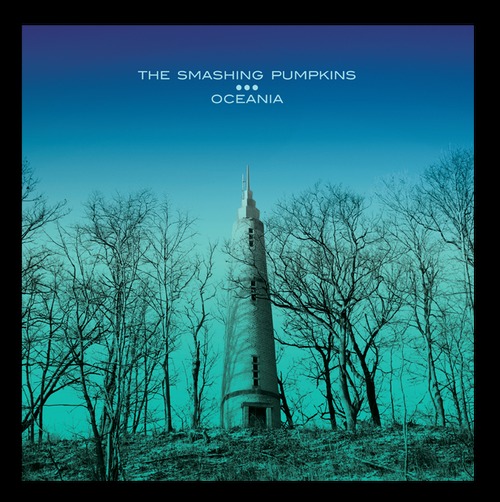 Calling Oceania a Smashing Pumpkins album requires you to redefine Smashing Pumpkins as either a glorified solo project or a loose, ever-changing band whose only constants are Billy Corgan at the helm and some pretty-looking female playing bass. Close your eyes and ignore the fact that Corgan’s new drummer is a baby-faced 22 year old, though, and Oceania sounds louder, better, and altogether more revelatory than any Pumpkins album in years. The psychedelic rock overtones that filled Gish and Siamese Dream are back, and Oceania rides a mighty wave of guitarmonies and heavy riffage for 50 minutes, matching every instrumental freakout with an equally compelling melody. “Quasar” opens things up with a big bang, its pummeling intro reminiscent of “Cherub Rock” and its holy-roller lyrics (“God, right on! Khrisna, right on!”) reminiscent of some alt-rock tent revival where the congregation sings Queen anthems instead of gospel standards.

It’s interesting to hear middle-aged Corgan sing without the nasal bite that laced his voice during the ‘90s, and whenever that old, familiar snarl does pop up, it’s like a long-lost friend who shows up for a quick drink and makes his exit long before you remember that he always used to annoy you. By the time “Wildflower” closes the album, its cyclical melodies sharing equal space with softly sweeping strings and one final guitar solo, it feels like these smashed pumpkins have finally put the pieces back together again. 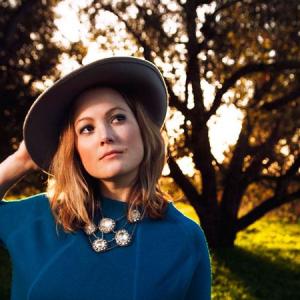 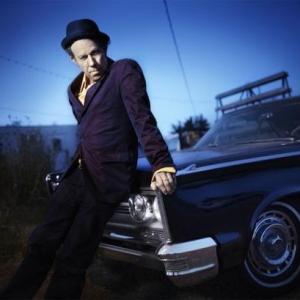