“17 months of no work is pretty weird for a musician,” J. D. Souther said.

Sitting down with American Songwriter on Nashville’s legendary Music Row for the latest episode of Off The Record, Souther—a legendary songwriter whose immediate peers include the Eagles, Linda Ronstadt, James Taylor, Jackson Browne, and more—opened up about just how strange this past year’s been.

“I wish I could say I was writing,” Souther reflected. “I thought really hard about the livestream stuff. I watched a few… some of them were done really well, but most of the stuff just came from people’s houses… I just thought, ‘I don’t think I’m at my best [doing that].’”

Souther also talked about some of the music he grew up around—everything from opera to Duke Ellington, Mose Allison, Hank Williams, Cole Porter, and more (which all inspired his most recent album, Tenderness in 2015). While he might be known for the iconic ‘70s folk-rock songs he helped bring into the world—like “Heartache Tonight,” “Best of my Love,” “You’re Only Lonely” and more—his versatility as a writer is as impressive as it is comprehensive of all sorts of American styles.

Beyond that, the conversation went over a variety of odds and ends topics, including the state of the modern music industry, the writing of “Best of My Love” with Don Henley, Souther’s upcoming tour dates, and more. Watch the episode below: 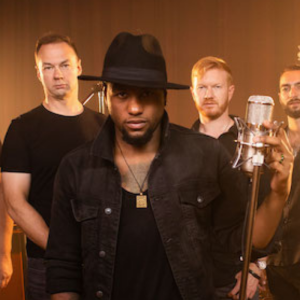 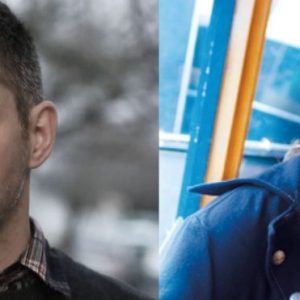