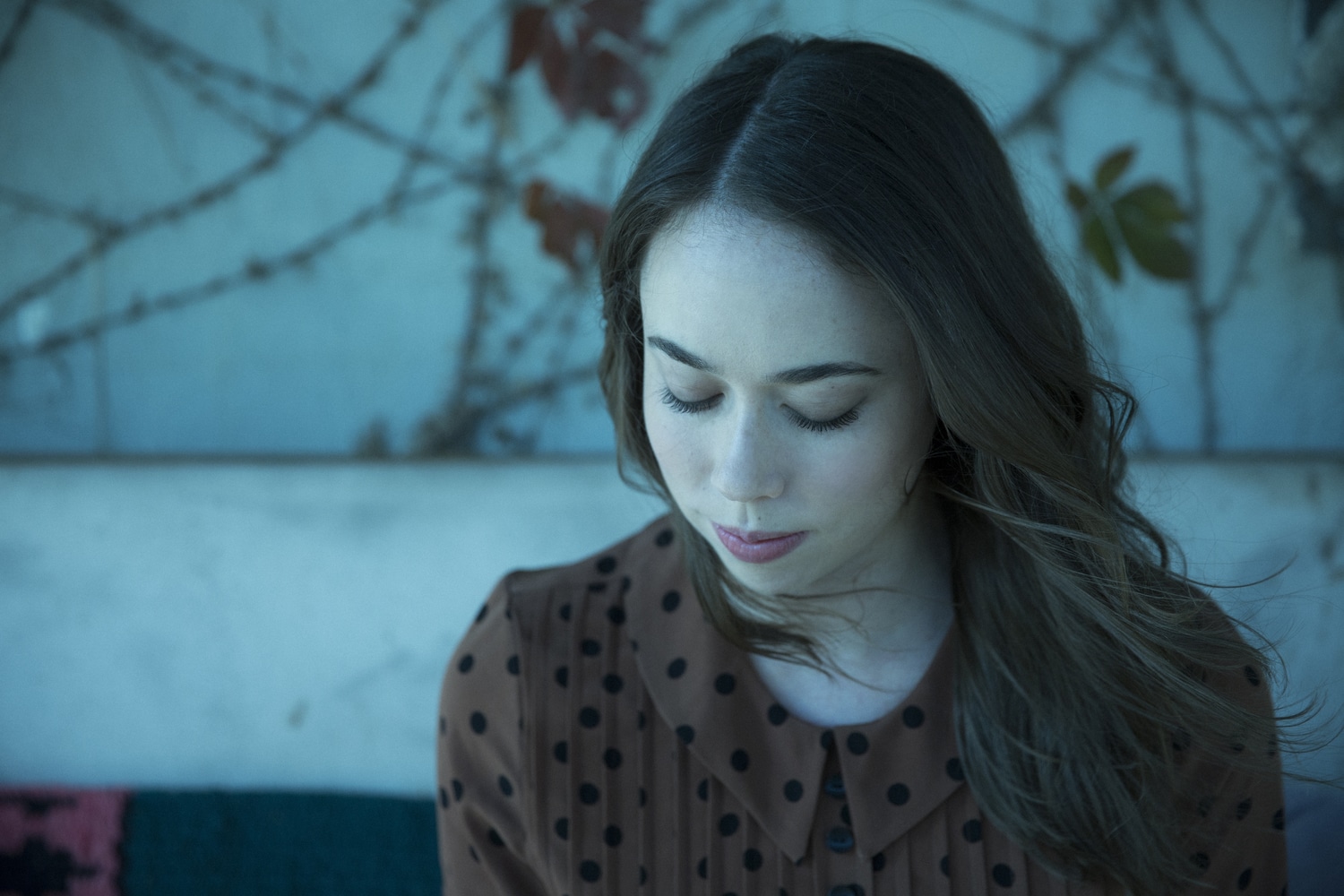 Sarah Jarosz is on a pretty good run. Over the past three years, she’s managed to notch two Grammy wins (Best Folk Album, Undercurrent and Best American Roots Performance for the song “House of Mercy”). In 2015, she joined forces with fellow singer-songwriter and fellow New England Conservatory grad Aoife O’Donovan, and fiddler and singer-songwriter Sara Watkins, to form a trio called I’m with Her. We recently caught up with Jarosz to discuss the project.

How is the I’m with Her tour?

Great … and busy! The timing of this band has been absolutely amazing. I think we all appreciate it in a different way, because we are all coming at the project from our own solo careers — it’s really a team. This is my first band, and as Sara Watkins says, ‘We are doing life together’ It continues to be so fun, we have been a band now for almost four years, but it just feels like the beginning now with the new album out and an international tour.

Your full-length album See You Around is receiving rave reviews, can you talk about the group’s other recordings?

We released our first EP in 2015 which included, “Crossing Muddy Waters”/”Be My Husband” (Sugar Hill Records) and “See You Around” was issued in March 2018 by New Rounder Records. We also recorded “Chinky Pin Hill” for a compilation of Johnny Cash’s poetry set to music called, “Forever Words.” The album was released in April 2018. We are excited to have our track alongside the others for sure. (The album includes works by Rosanne Cash, Carlene Carter, Kris Kristofferson, Willie Nelson, Chris Cornell, Ruston Kelly, Kacey Musgraves, John Mellencamp, Elvis Costello, Brad Paisley, Alison Krauss, and Jamey Johnson).

The New York Times referred to I’m with Her as a “supergroup” how do feel about that?

I am incredibly fortunate for it all, but at the same time, I am working really hard,” said Jarosz. “I frequently have to stop and take a moment to reflect on everything that has happened and is currently going on.

You have frequently been described as a “contemporary bluegrass prodigy” as your repertoire includes acoustic and electric guitar, 12-string guitar, mandolin, octave mandolin, and banjo. During your live solo performance in Portland, Oregon, I heard elements of Americana, roots, blues, punk, goth, old time country, folk, and bluegrass seep through your music. How do you talk about it now?

I’ve been saying I’m not a bluegrass artist for a while now. I owe so much of my musicianship to bluegrass and elements of bluegrass, but I’m not what I consider bluegrass. I think I’m more aligned with the singer songwriter folk genre — it’s a bit lighter of an umbrella. When I think of folk music, it is song-based. I listen to all kinds of music, labels are labels, but I what I get excited about are the songs themselves. I gravitate to the song and the melody. I guess this goes back to music being a language and this feels more genuine to who I am and my ideas. My last trio, as you heard in Portland, has involved me playing more electric guitar and playing with an electric guitarist. I like to experiment with sonic colors.

Who are your musical inspirations?

In my earliest years, I liked the Decembrists and Wilco. Later on, I was inspired by Gillian Welch, Nickle Creek, Crooked Still, Tim O’Brian, Joni Mitchell, Bob Dylan, and Paul Simon. The last three are really my tops. Today, Shawn Colvin is a huge influence for me. I love her song writing and her albums are so great! I have looked up to her for a while. Right now, I’m listening to a lot of 70s rock, which is amazing. Warren Zevon is awesome and so is Billy Joel.

How do you approach the songwriting process like these days and how does your New England Conservatory education impact your work?

Studying music is like a language, if you speak more than one language for example and are fluent in another language, you are not really thinking about the grammar of the sentence as you speak, but you wouldn’t be able to say it if you hadn’t done the written and aural work. If I’m singing a song, or playing a solo, I’m not really thinking about it, but if I hadn’t studied formally, my ear wouldn’t have been trained as it was. The biggest thing I got out of NEC was to become a better listener. My ear was really stretched to consider more harmonic possibilities. I really believe with music, you are what you eat. This is the case especially with songwriting, it’s like a painter with colors on the palate. The more color options you have, the more variance. Today, when I sit down to work on melodies, I have a much bigger picture of sound. I like how many references I can pick out in a given song. An old timey tune will remind me of an African tune and so on. As you dive into to learn about the wide ranges of music, other doors open—it’s a never-ending learning process. So, the teachers at NEC really stretched my ears in this way.

How does inspiration hit you?

I am always writing lyric and music notes down in my iPhone’s Notes App. Even just three words can be the start of something for me. I am constantly making a little list of lyrics. I also record melodic ideas on a voice recording app and sift back and forth to see what works together. Generally, lyrics and melodies come together separately, but it has happened that they come together at the same time. Most songwriters have had those weird moments where songs and melodies come together in an instant and that is an incredible feeling. 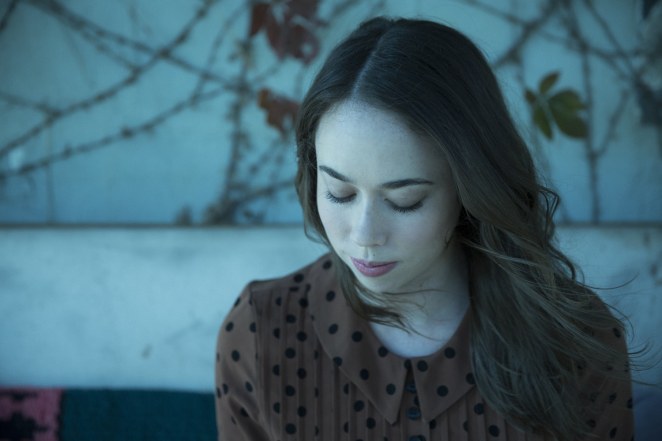 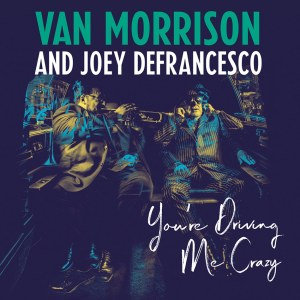 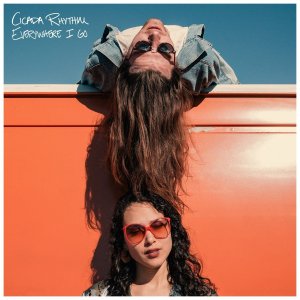