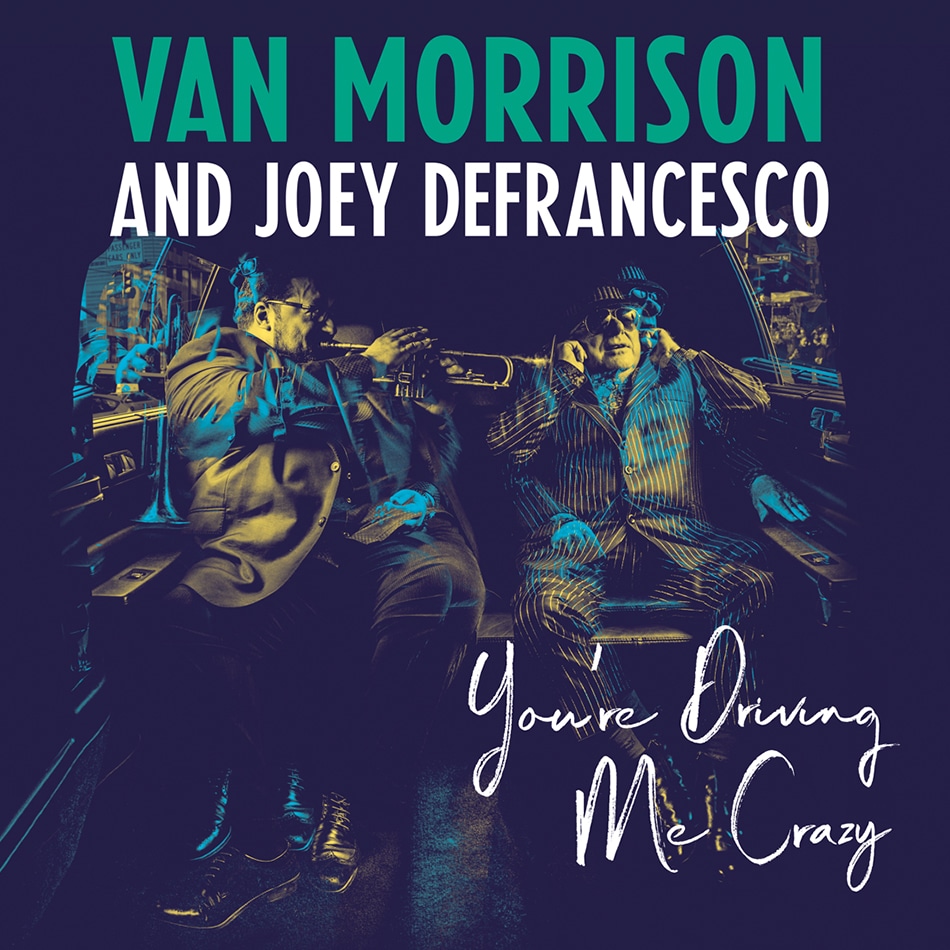 Either Van Morrison’s muse just won’t stop working overtime or he’s trying to beat Willie Nelson for total recorded output while both are still active musicians. In any event, You’re Driving Me Crazy is not just Van’s 39th studio album (Willie’s got him substantially beat at 73) but his third batch of freshly recorded material in about six months. That’s not including a DVD documenting a recent tour. Even Nelson can’t match that.

Morrison’s previous release Versatile found him reconnecting with his jazz roots, which he never really left. He doubles down on that by fronting veteran organist Joey DeFrancesco’s group for this 15-track, 72-minute swinging set. Unlike Versatile, Van chose all covers this time, either written by him (eight selections) or classics from pop, jazz and blues writers or interpreters like Cole Porter, Walter Donaldson, and Ray Charles. In some cases, he thoroughly reconfigures and rearranges tunes as on his own “Have I Told You Lately,” which shifts from sweet ballad to a finger-popping, jazzy romp, and Guitar Slim’s “Things I Used to Do” that takes the slow blues and energizes it into a playful, bluesy hip-swaying frolic complete with a sizzling walking bass line and a rare Morrison harp solo. He doesn’t need to do much rejiggering of “The Way Young Lovers Do,” but kudos for going back and plucking that one from 1968’s classic Astral Weeks. He also digs deep into his back pages, dusting off obscurities such as 1991’s “All Saints Day” (which on Hymns to the Silence was already in full jazz mode), “Goldfish Bowl” (from 2003’s minor What’s Wrong with This Picture?), and the appropriately named “Close Enough for Jazz” (would have been a good choice for this disc’s title), a relatively recent 2012 track.

All this activity seems to agree with the 73-year-old icon who remains in spirited voice, sounding as peppy and vibrant as any time in his extensive history. DeFrancesco and his talented three piece provide an effortless and elegant fit with Van who allows them plenty of room to roam and improvise. Morrison has been singing jazz from as far back as Astral Weeks and this recent dive into the deep end of that genre’s pool has clearly pushed a creative button. He’s scatting, playing with emphasis on words and acting as if he wouldn’t mind riding out the rest of his years in this zone.

Fans who have stuck with Morrison for any length of time will eagerly welcome his recent spurt of creativity with You’re Driving Me Crazy (the title song has been covered by everyone from Billie Holiday to Frank Sinatra, Big Joe Turner and Louis Armstrong) as another worthy notch in Van Morrison’s remarkable and ever-expanding career belt. 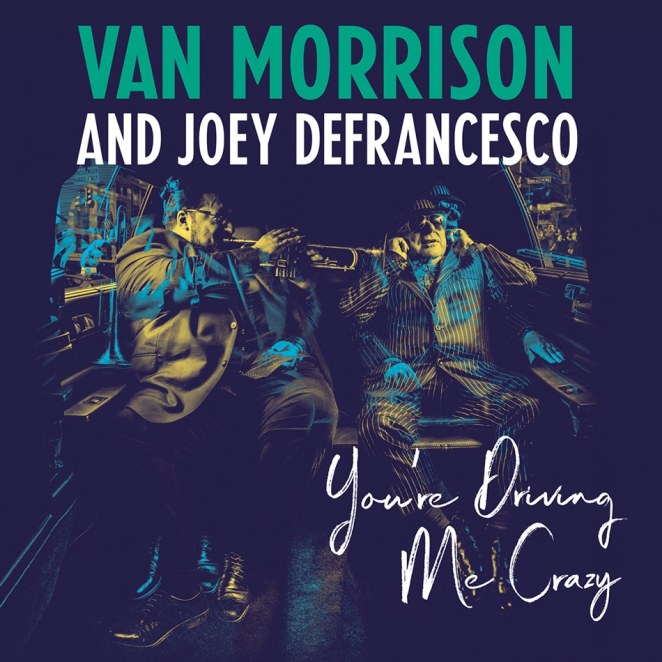 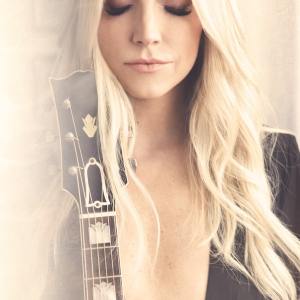 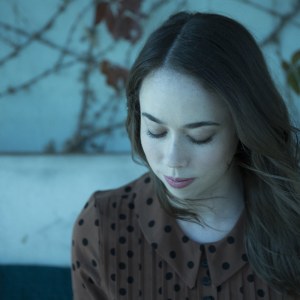