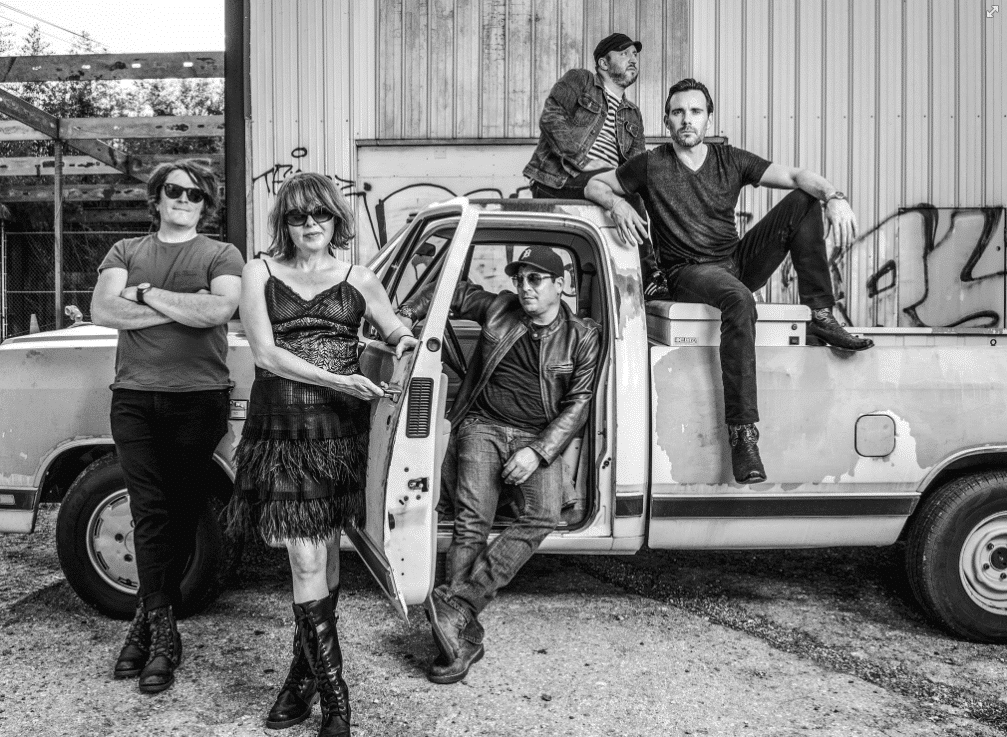 Considering it’s situated in the southwest and is famous for its earthy, earnest roots music, it’s startling to hear one of Austin’s songwriters profess his fealty to The Ramones. But that’s just what guitarist and singer Jeff Brown, spokesman for The Savage Poor says, jubilantly, when we talk about influences. Okay, so like a lot of Texans he’s a transplant. Like bandmate and brother Ben (guitarist and tunesmith too), Brown actually hails from a small town near Harrisburg, Pennsylvania. But wherever he comes from, this boy and the rest of the group (drummer Alex Morales, bassist Roger Wuthrich, keyboardist/singer Christine Smith), who’ve just released their breakthrough album, The Grown Ups, are unquestionably headed in the correct direction.

“I think the first time I heard The Ramones was 1991, when I was in grade school,” says Brown. “It was not only exciting, but an incredible lesson in songwriting. That you could keep things simple and yet have songs that were really satisfying and said so much. We don’t sound like them, but we try to keep that idea in mind with our stuff.”

In all truth, you don’t hear but a smidge of pure Punk aggression when you listen to The Grown Ups. But other excellent influences arise as well. Dig the measured, melodic track, “Alone And Cry” and you’ll hear a mix of other eclectic folks as well. For instance, there’s a touch of Morrissey’s beautifully off-kilter, hyper-literate lyrics and Roy Orbison’s melancholic melodicism. “Together In The Jungle” has traces of Springsteen and the chiming guitars of REM. “The Violent Bear It Away” takes its title from Flannery O’Connor and weaves a snaky synth through a solid drum groove and unforgettably pretty and distorted guitar riffs by the brothers Brown. With its widescreen production and memorable chorus, this one has FM hit written all over it. Then there’s “Caligula,” a trippy, stuttering song, with a vaguely reggae beat and more weird synthesizer sounds. “It might be my favorite song on the album,” says Brown. “I think the fact that it’s so abstract-sounding, but still sports a good hook and maintains the structure of an actual tune, well, I’m very proud of that. It was not an easy one to do. And Christine really killed it on the keyboards.”

In fact, Brown acknowledges the entire album was a real “challenge” to write, produce and just plain complete.

“We worked on The Grown Ups for about two years,” he says. “Band members were coming-and-going and recording certain songs took longer than we expected. But the thing that kept us on track was, every time we completed a new song and really liked it, we knew we were onto something. When the whole thing was finally done, well, I don’t think I’ve ever felt as proud and satisfied of something I’ve worked on in my whole life. I really think the album is special. And it wasn’t easy to come to that conclusion.”

Between the work on the record and a recent grueling but successful tour of the West Coast, Brown is happy, but tired. However, this too shall pass.

“It’s that good kind of tired, when you feel like you’ve really accomplished something,” Brown says of both his travels and his band’s new record. “To me, music is pretty much my only religion. One of the few truly magical, healing things in life. And I feel we may have added a bit to that collective magic with The Grown Ups. So, I think I’ll take about two days to veg out. And then it’ll be time for all of us to get working again.” 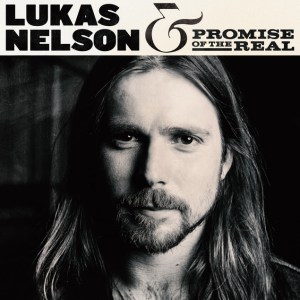 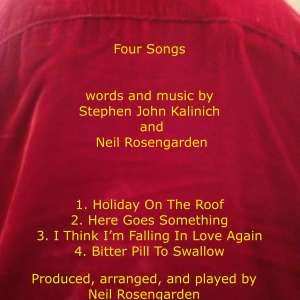