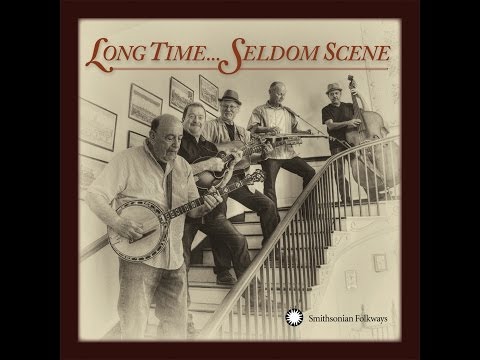 Making good on its name, this is the first Seldom Scene album in seven years. It’s also the veteran bluegrass band’s debut for the Smithsonian Folkways label, a logical fit for the group’s traditionally inspired mountain music. When the outfit started back in 1972, they leaned toward a more progressive approach, mixing Wilson Pickett and Eric Clapton covers into their repertoire, and transforming them into rustic standards. A few left turns make it onto this disc, in particular covers of John Fogerty (“Big Train [from Memphis]”) and Bob Dylan (a sweet “It’s All Over Now Baby Blue”). Yet these tunes are established fan favorites that don’t stray far from the expected. They have already been recorded by the quintet, and some like John Prine’s “Paradise” date back to their earliest days.

Only banjo player Ben Eldridge remains from the original lineup and the sheer number of personnel changes over the years would challenge even loyal followers of their 16 previous studio albums to track. But with some older members guesting, and an especially stunning appearance from Emmylou Harris on Gram Parsons’ “Hickory Wind,” this is a warm and satisfying set that, while short on surprises, is worthy of the Seldom Scene’s journeyman status. The easy going vocals and harmonies are as sumptuous and beautifully realized as the playing that never substitutes speed for soul, leaving no duds in the 16 song track list. They are no longer looking to stretch the boundaries of their genre and seem content to play to the instrumental and vocal strengths that have kept the Seldom Scene as one of the most respected purveyors of bluegrass for the past four decades. 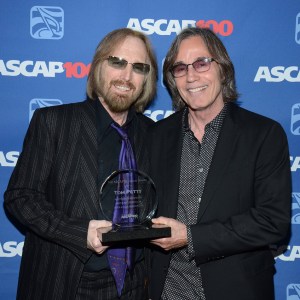 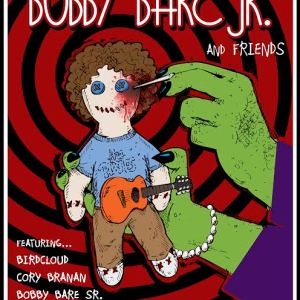