Zooey Deschanel is a singer-songwriter who crochets and bakes gingerbread, and she sounds like it. The She of She & Him, Deschanel has returned with a second installment of old-fashioned pop/folk in Volume Two. As on 2008’s Volume One, She & Him are not merely influenced by but actually enacting early ’70s AM gold, following its simpleness and sweetness.

Relaxed and sunny from the first track, Volume Two is a relentlessly pleasant album. Deschanel seems comfortable playing classic spurned lover roles, as on the bouncy Skeeter Davis cover “Gonna Get Along Without You Now.” As Him, M. Ward of Monsters of Folk and Bright Eyes provides reverb-tinged guitar and sparse production, giving full measure to Deschanel’s impressively bright and ringing vocals. The florid, soaring single “In The Sun,” featuring backing vocals by Tilly and the Wall, stands out here, as does the sweeping opener “Thieves.”

Described by Deschanel as a “feel good album,” Volume Two‘s earnestness seems likely to divide fans of indie folk. Dreamy and sentimental on a perhaps too-respectful cover of “Ridin’ In My Car” by NRBQ, She & Him captures the sound but none of the goofy playfulness of that band. And original choruses like “I want to be where your heart is home” are surely more than many listeners can stomach. But those looking to indulge in pop nostalgia will appreciate Volume Two‘s sepia-toned grandeur, and be amazed it comes in a format other than vinyl. 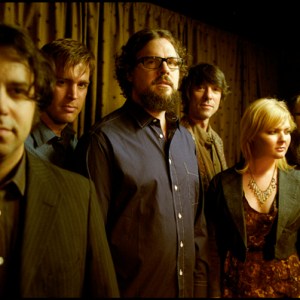 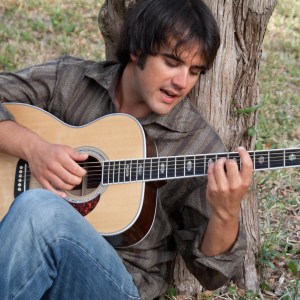