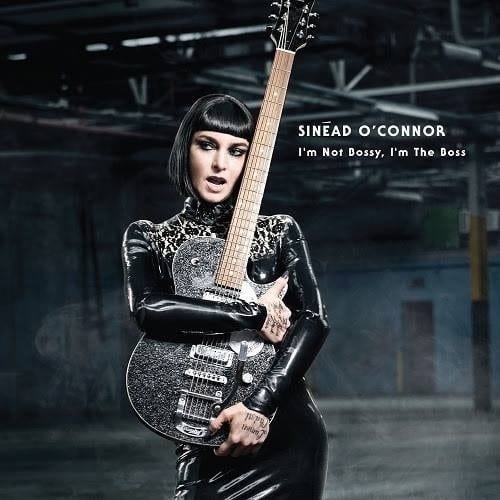 Sinead O’Connor
I’m Not Bossy, I’m the Boss
(Nettwerk)
4 out of 5 stars

Look no further than the title and striking cover photo of Sinead O’Connor’s tenth studio release to understand that this is a remake/remodel.  When she opens the disc with the declaration “I wanna make love like a real full woman, everyday” in a dusky, husky, lioness voice then shifts up a few octaves to continue “I’ve got to find what I’m dreaming of,” it’s clear that the singer-songwriter, never shy to begin with, has hit a feisty, middle aged, sensual I-want-your-hands-on-me swagger.

O’Connor is also upping the volume, even heading into blues rock territory with the crushing, nightmarish “The Voice Of My Doctor” and the swampy “Kisses Like Mine.” She gets Afro-funky and invites Fela’s son Seun Kuti for the groove-a-thon rhythm of “James Brown,” arguably the most fun track she’s done. Her voice has taken on a deeper hue but remains instantly recognizable.

One spin of the mid-tempo “Your Green Jacket” where she smells her boyfriend’s titular coat and wishes her nose was buried in her lover instead will convince even doubters that O’Connor remains one of the most talented and distinctive singers of her generation. Occasionally, as on the album’s first single “Take Me to Church” (“I’ve done so many bad things it hurts”), the old anger takes over, amping up the drama over a throbbing beat. The album’s two ballads, “Harbour” which morphs from a gentle first third to a raucous end, and the closing, piano based “Streetcars” spotlight the shape shifting vocal dynamics that have always been O’Connor’s most striking attributes.  On “8 Good Reasons” she slides from a subtle whisper to a defiant roar as she rails against the industry that both gave her fame and took her down (“you know I love to make music/but my head got wrecked by the business”) with honesty and a bit of reflective introspection.

While O’Connor never really went anywhere, this self-assured and confident release feels like a comeback. It has elements of what made her so strong and startling back on her still dynamic 1987 debut but tempered and matured with the wisdom of a quarter century of experience. 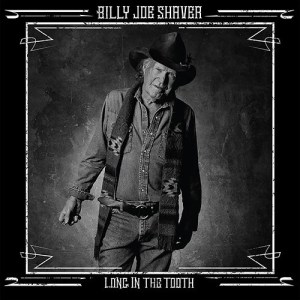 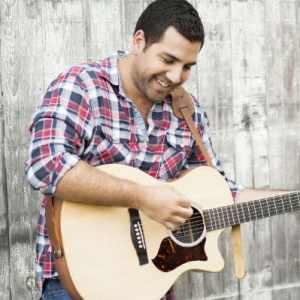