On the Sunday night (April 3) episode of American Idol, it was revealed that contestant Sir Blayke will move on to the Top 24. In his audition, he revealed that he was homeless while he was pursuing a music career in Atlanta. Making it onto the show gave Sir Blayke a chance to turn his career around, and he is making the most of it. He has continually impressed fans and the judges with his humility and powerful vocals. Luckily, his Idol journey is not over yet.

The main element of Sir Blayke’s performance that the judges wanted him to improve was his confidence. “I didn’t think this could be a reality for me,” Sir Blayke admitted. “I made myself so small for years.”

Sir Blake delivered a powerful solo performance of “Honesty” by Pink Sweats$, demonstrating tremendous vocal control, easily transitioning from low notes to a high falsetto. With a rich voice and impressive vocal range, his confidence seemed to soar in this performance.

“He doesn’t over-do it,” said judge Lionel Richie after the song ended. While Katy Perry agreed, she noted that she would still like to see “just that 1% more” from him.

In a debrief with the judges, Sir Blayke said that he felt something awaken within him during his performance. When Perry asked what awoke, he said “Confidence. Like I can really do this.”

In his audition, the judges were hesitant to give Sir Blayke a yes. In fact, Luke Bryan actually gave him a no. However, he impressed Richie and Perry by performing an original song, and assured them that he could learn quickly. He has not disappointed them so far.

Sir Blayke has proven himself to be a force in the competition, and will continue competing on Idol in the Top 24.

Watch Sir Blayke’s performance from his week below! 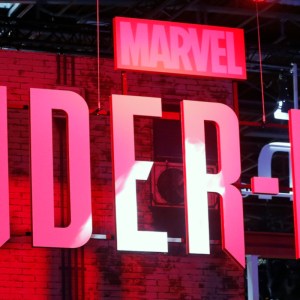 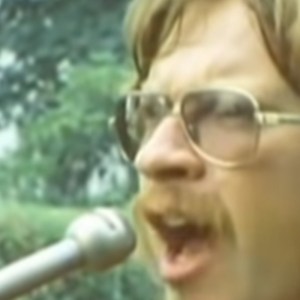