It’s no secret that American Idol auditions are nerve-racking, emotional, and sometimes cringey to watch. But Kenedi Anderson and Tristen Gressett put on two of the most stand-out performances viewers have seen on the show to date. Gressett is a 17-year-old multi-talented singer, also playing guitar and harmonica in his audition. Anderson, an 18-year-old singer with a captivating voice, won not only a ticket to Hollywood but also a leg up in the competition.

Gressett walked into the audition room practically bouncing off the walls with excitement. The energy was palpable from judges Lionel Richie, Katy Perry, and Luke Bryan as he sang Billy Joel’s “Piano Man” complete with acoustic guitar and harmonica. While they were impressed with his performance, the judges agreed that his song had too many gimmicks distracting from his actual voice.

“Underneath this powder keg is a real artist,” Richie said. “We’re trying to take you from a gimmick to an artist.”

Gressett asked to sing his second song, “Colors,” by the Black Pumas. Bryan instructed him to rely less on the guitar and more on his voice, while Perry told him to dial back the guitar as Bryan coached him through a particular lyric.

“Make it about the music first,” Perry said. “You make me nervous, but that’s a feeling. And I think we can turn it into a good one.”

With three yeses from the coaches, Gressett is going to Hollywood for American Idol Season 20.

Kenedi Anderson gave another unforgettable performance, and made American Idol history with her re-imagined version of Lady Gaga’s “Applause.” While it may be difficult for an artist to pull off a unique spin on a Gaga song, Anderson proves it is not impossible. Giving the music a softer sound with piano chords and adding her own riffs, Anderson’s vocal control and talent are undeniable.

The judges gave her a standing ovation, with Richie even going so far as to say, “You’ve answered our prayers.”

“I believe you might be the biggest star we’ve ever seen,” said Bryan, echoing Richie’s praise. He then revealed that in each city the judges travel to, they have a special 20th Anniversary Platinum Ticket to give to one artist— and they were giving it to her.

With this ticket, Anderson will automatically go through one of the rounds in Hollywood week. This allows her to “sit and watch and strategize, to size up the competition” as Perry put it.

Anderson, alongside her mother, gave a tearful thank you to the judges. “I cannot believe they think I’m worthy of this,” she said in her post-audition interview.

Gressett and Anderson’s performances proved that they have the potential to go far not just on American Idol, but in their careers as musicians. Follow their journeys by tuning in on Sundays to watch the show on ABC. 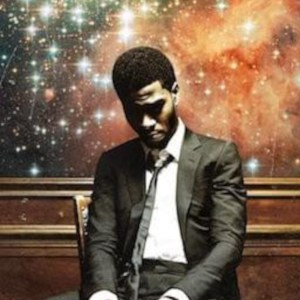 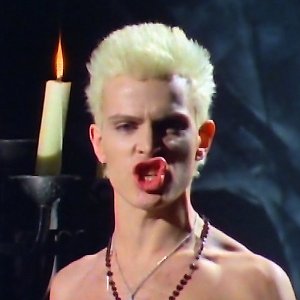