The Swedish folk-pop duo Smith & Thell are back with an irrepressible new single, “Goliath.”

With an instantly driving beat and an invigorating sense of momentum, the song sees the songwriter-producer pair of Maria Jane Smith and Victor Thell building themselves up to find strength within.

“‘Goliath’ is our anthem for the underdog,” the Stockholm-based duo said in a statement. “No one is too small to make a difference. A reminder to us all that we’re so much stronger than we think.”

In “Goliath,” the duo deliver a message of determination right from the start: “Here’s a story ‘bout the ears that never listened / here’s a riddle of the fire in a heart / here’s a song about the hands that took Goliath for a dance / about being brave enough to stand up to the man / ‘bout when you’re feeling way too small to make a difference,” Smith sings with equal parts fierceness and self-compassion. “Here’s a song about doing anything it takes.”

The duo belt each chorus with abandon against pounding string, percussion, and brass parts: “Now I’m Goliath / I’m standing on the head of a giant / and I won’t be silent / until you hear me again.” The final chorus is especially powerful–it follows an impassioned bridge that calls to mind a similarly structured denouement in Mumford and Sons’ “Little Lion Man.” Both songs also share a sense of grandeur, though “Goliath” is the far more optimistic of the two.

Smith & Thell say that “Goliath” was written in response to an especially difficult past year in their personal lives.

“Coming out of 2019, which was the toughest year ever for us on a personal level, we wrote ‘Goliath’ to remind us that we didn’t break,” explains the duo. “We made it out. A little bruised, but much braver.”

“Goliath” follows Smith & Thell’s 2019 singles “Hotel Walls” and “Forgive Me Friend” (the latter of which features Swedish Jam Factory and first appeared on Smith & Thell’s 2018 EP, Telephone Wires). The duo also released acoustic versions of both songs with accompanying performance videos that offer glimpses of their chemistry as collaborators. (The two met, as teenagers, at a music event in their native Helsingborg–a coastal town in southern Sweden.)

While “Hotel Walls” and “Forgive Me Friend” were breakout songs for the duo, each number built on a style that had been honed across Telephone Wires and their 2017 debut album, Soulprints. But “Goliath”–with its expansive vocal performances, thrumming beat, and sheer intensity of feeling–marks another musical step forward for the duo. It’s their hardest hitting track to date.

Smith & Thell plan to tour the US this spring, and will be performing at Napa Valley’s BottleRock Festival in May.

“Goliath” is out now via Arista Records. 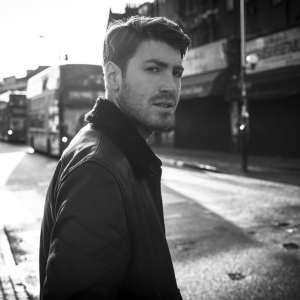 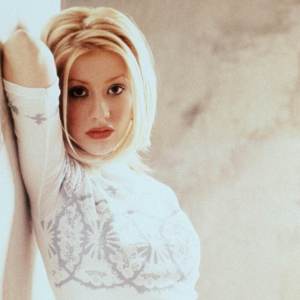