Following up on the success of “Genie in a Bottle” was expected to be a tough task for then-newcomer Christina Aguilera. The debut track skyrocket to No. 1 — and remained there for five weeks — becoming the song of the summer for 1999.

Shelly Peiken and Guy Roche co-wrote “What a Girl Wants,” now 20 years ago, and its recording helped prove that Aguilera was going to be more than a one-hit, teen wonder. The follow-up song also went to the top of the charts, in the United States, Canada, New Zealand, and Spain.

Peiken was gracious with her time about the milestone. She also released her own version of the song, which you can see below.

American Songwriter: Walk us through a typical day in the life of Shelly Peiken?

Peiken: My routine is nothing like it was in 1998 when I wrote “What A Girl Wants.” It was a gold rush for songwriters back then. Labels were actively soliciting material from outside songwriters for artists to record. I had SongSex (a co-write) 5 days a week. Now it’s not as simple to get a song recorded unless you’re writing with the artist. So I started going down other paths. I spent about two years behind a laptop writing my book Confessions of a Serial Songwriter. Creators rights advocacy work with SONA (Songwriters of N. America) takes up much meaningful time and now I’m finally back in the studio recording my own album.

AS: When and where did you guys write this song?

SP: Guy Roche and I used to get together pretty regularly. We didn’t always write something we thought was a smash but the chances of that happening were better if we kept at it. On the day we wrote “What A Girl Wants” we were in a programming room at the Banana Boat, Guy’s studio in N. Hollywood. Guy was free-styling on the keyboard. I remembered something I’d scribbled down on a receipt…and I thought it would go well with his vibe.

AS: What inspired the song?

SP: I had recently made the move from NY to LA after a 3 year long-distance relationship with my boyfriend. He never pressured me…gave me space and time to come to that decision myself. Which I did. We wound up getting married a few years later.

AS: What has your experience been like collaborating with your co-writer(s) on this song? What’s the dynamic like?

SP: Guy and I were always good together. A good fit feels like you’re dancing with a trusted partner. In that situation I always did the topline (a term I resist but whatever…) and he, being the more accomplished musician, usually played piano or guitar. But every so often he’d suggest a different phrasing. And every so often I’d grab the guitar and say, “Hey, try this!” I’ve had more songs that I’ve written with Guy recorded than songs I’ve written with anyone else.

AS: Step outside the song for a moment. How would you describe the song as a music fan?

SP:There’s nothing complicated or sophisticated about it. It’s easy to love?

AS: Could you tell us some of the song’s backstory?

SP: Guy and I used to do what we called “The Morning-After” test which meant if you woke up the day after you wrote something and still loved it… couldn’t wait to revisit it, that was a good sign. This one passed the test.

AS: How much or how little did you edit it, during or afterward?

SP: You know, the editing came after Ron Fair heard it and thought it would be good for Xtina. He asked if we’d switch the order of the “What A Girl Needs” (which came first) and the “What A Girl Wants” (which came after.) I wasn’t sure that sounded right to me. But she was such an amazing singer and I trusted Ron’s sensibilities so I made the swap. He also asked us to revisit the bridge. I didn’t even remember that until a few weeks ago when I listened to the original demo! I’m just so used to the song the way it is!

AS: Were there any phrases or lyrics you can remember that were especially tough to make a final decision on?

SP: Nope. It felt like truth. The whole song. And truth is easy to write. You just tell it. I rarely make stuff up.

AS: Did you guys demo it or simply worktape it? How did it wind up getting cut and becoming a single?

SP: Oh we did a full-on demo. There’s not a lot of situations where you can pitch a work tape. But when I listen back to our demo it sounds really sleepy now. I think we imagined it would be a slower jam. As far as how it wound up becoming a single…I guess the label decided it would be an obvious follow up to “Genie In A Bottle.” I was so excited because  “Genie” went #1 and I was hoping the momentum would blast us into the same slot. Which is did.

AS: Who was the biggest cheerleader of the song, besides the writers?

SP: Our publishers. My husband.

AS: What do you enjoy most about writing songs in general?

SP: Oh boy. Wow. That’s a big one. Writing a song is like jumping into a 3 minute emotional journey. The result has to be Unique and Universal at the same time. It’s like a puzzle that need solving. To do it with someone who shares the obsession…is my favorite sport. I get a song high when we’re finished.

AS: What are the challenges and hurdles – both the creative process and the business end?

SP: It can take a while to find someone (or a handful of go-to cowriters) you feel comfortable and safe with. Then there’s writer’s block, life-balance, imposter syndrome. I STILL get that. Luckily, it’s just temporary. On the business end, the biggest challenge now I think is how to make a living in the the digital space. However user-friendly available it is songwriters’ income streams have basically disappeared. It’s almost unheard of that a songwriter has one job. Don’t get me started. You really have to own your master or tour in order to sustain a livelihood. That’s why there are hardly any songwriters who are just songwriters.

AS: Is there a particular period or moment in your career when you were faced with adversity or doubt and had to dig deep to stay the course?

SP: Yes. I started going into a dark place about 5 years ago. I wasn’t as interested in writing about many of the same subjects that very young artists want to wrote about. It’s understandable. Plus because of technology there were so many more songwriters than there used to be. So much more competition. Artists no longer wanted to cut outside material. And…I was getting, let’s say, more mature. That’s when I started journaling, blogging, posting about these feelings and I wound up getting a book deal out of it…which was really a wonderful detour for me. I got “light” again! When we follow our truth The Universe doesn’t disappoint.

AS: Could you offer a nugget of advice for aspiring or newly professional songwriters?

SP: Get good at everything. Production, marketing, social media, graphics. It will all come in handy. But make sure to leave time to keep working at your craft. Get out. Meet people. Look them in the eye. Pay attention to algorithms but stay true to your own sound. 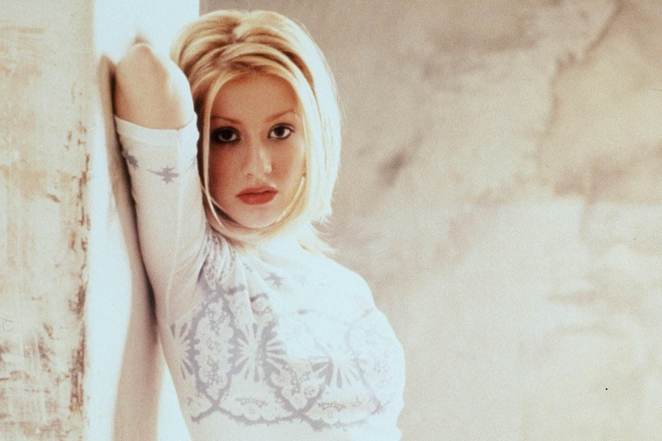 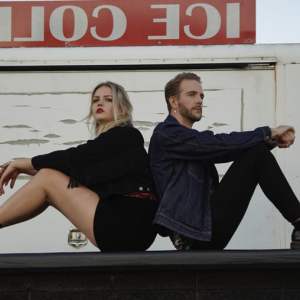 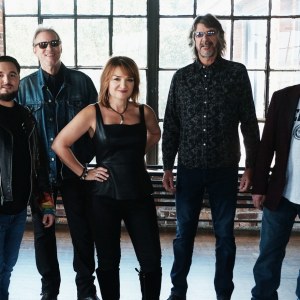