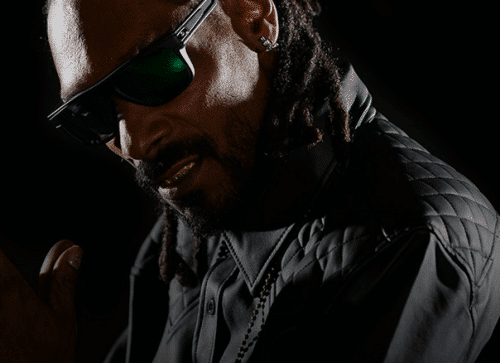 SXSW announced today that hip-hop artist Snoop Dogg will serve as the keynote speaker for this year’s SXSW Music 2015, which runs from March 17 – March 22.

There’s no word yet on what Snoop will speak on, but we can hope there’s a Willie Nelson anecdote or two thrown in between pieces of advice culled from his 23 years of working in entertainment. In addition to his lengthy music career, which has produced album sales upwards of 30 million, Snoop Dogg has made a name for himself as an actor, businessman and philanthropist.

Snoop Dogg will release a new album, Bush, on May 12. He released the album’s first single “Peaches N Cream” to streaming services today.

If you’re heading to SXSW, you can catch Snoop’s address on Friday, 3/20 at 11:00 a.m. in Ballroom A of the Austin Convention Center. The keynote is open to all Music and Platinum badge holders, as well as registered showcasing artists. More information here. 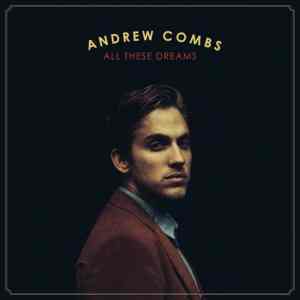 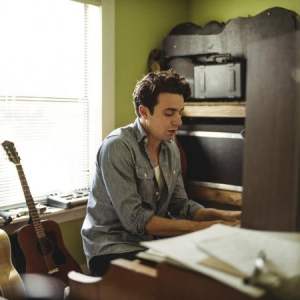