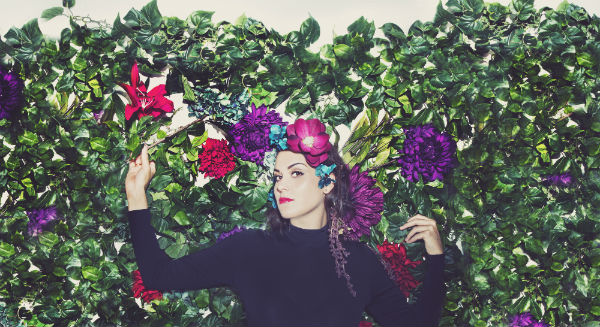 The Mexican vihuela is the sort of instrument everyone has heard without really realizing it. Shaped like a fat-bottomed guitar, it’s a staple in most mariachi bands. In the hands of Brooklyn-based songwriter Aly Tadros, though, it’s something different: a resonant, softly-plucked folk instrument, better suited for late-night serenades than full-blown fiestas.

“Sweet On Me,” a track from Tradros’ upcoming album The Fits, finds her playing the vihuela over a backdrop of brushed percussion and background harmonies. Jazzy, earthy and smoky, it evokes everyone from Fiona Apple to a downcast Neko Case.

“I sat down with my vihuela,” Tadros tells us, “determined to write this whimsical, vulnerable tune. I was in the middle of a bad streak of writer’s block, so I read an interview with Tom Waits for some inspiration. He said something about how he pairs up the most nonsensical metaphors under the sun, as opposed to being precious, and the words find their own way of making sense later. Right after that, ‘Sweet On Me’ just spilled out. The song was finished in under an hour.” 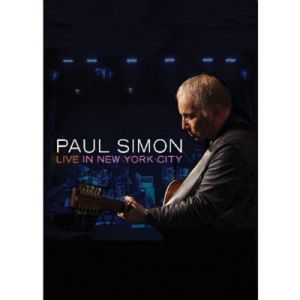 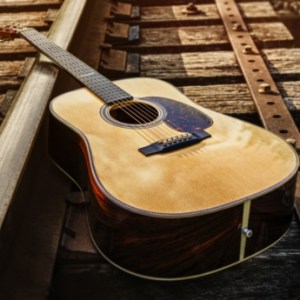