The Artist: Chris Staples
The Song: “Black Tornado” from American Soft, out August 12th on Barsuk Records.
Fun Fact: The Pensacola native was formerly the frontman of indie rock outfit Twothirtyeight.
Songwriter Says: “I was on tour a few years ago and passing through a small town in southern Alabama. A huge tornado had just ripped through the area a few weeks earlier. I could clearly see the path of the tornado as it had flattened a gas station and grocery store. I stopped at a Deli to get some lunch, and the cashier was telling me about it. She said the sky was super black and ominous, and she watched the “sky roll up”.  That’s where I got the idea for the sky being rolled up like an oriental rug, which I thought was visual and kind of funny. I thought it would be fun to personify a weather event, and imagine it being a person that you dread coming to town.” 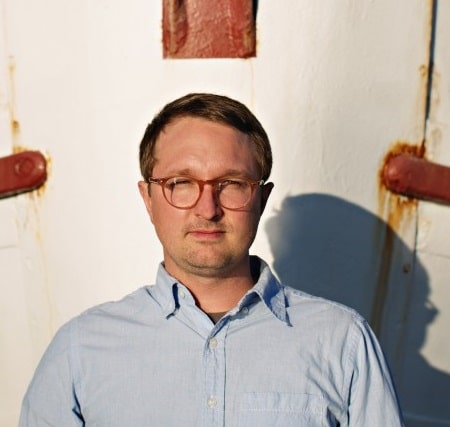 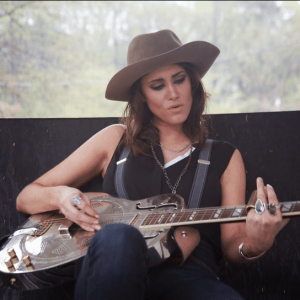 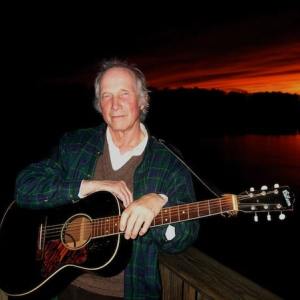