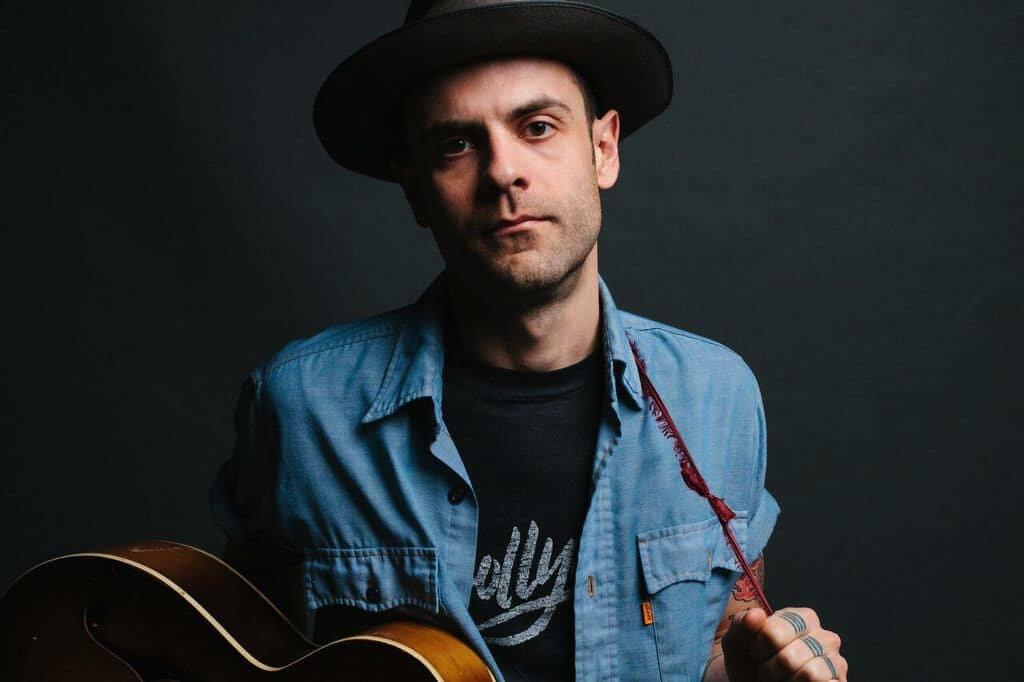 Fun fact: Born in the West Indies to missionary parents, Haeck was on track to become a pastor himself, but he lost interest in theology before finally settling on his true calling: music.

Songwriter says: Shortly after moving to Nashville in 2009, I visited the Country Music Hall of Fame, as everyone should. The Hank Williams exhibit was featured at the time. My family was with me, and I’m pretty sure they got through the exhibit like an hour before me. I was transfixed. Somewhere along the way I read a story about Hank. He had been too drunk and too sad one night to sing at the Opry, so his wife Audry and friend Minnie Pearl put him in a car and drove him around Nashville singing gospel songs, trying to sober and cheer him up. After the ladies sang “I Saw the Light,” which of course Hank wrote, he said, “That’s just it, Minnie … there ain’t no light.” Those words have stuck with me ever since, and I’m quite sure that, drunk and depressed, I’ve uttered them myself on more than one occasion. I’m cautious to claim too close a parallel with Hank; I know I have a penchant for the melodramatic. But I think we all experience those moments of extreme darkness, where we doubt or deny our own light. For me it’s music that always catches and reflects even the smallest shred of light in the darkest of nights. 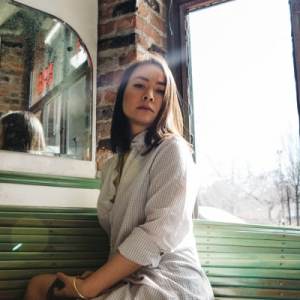 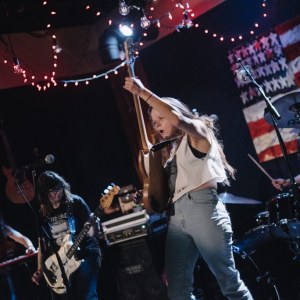