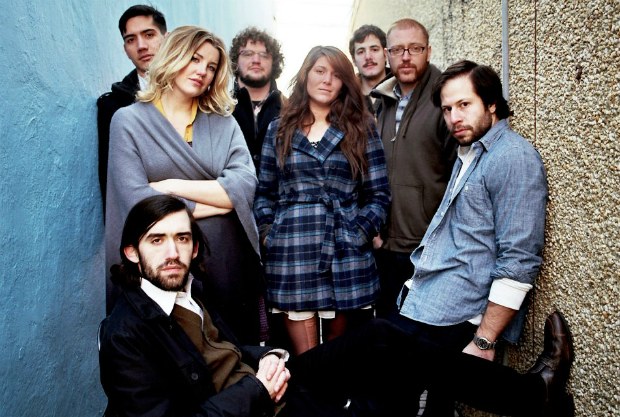 Check out the album track “Ballad of Oregon,” which came to frontman Joe Michelini in a flash of inspiration, below.

“‘Ballad of Oregon’ has always been a special song for me,” Michelini tells American Songwriter. “It’s a love song, for the most part. It is very personal and very real. One of those songs that you just sit down to write, like a creative nausea. When the feeling overwhelms you, you just open your mouth and expel this thing, whatever it is- and there it is.

“Recording the song in Chicago for the record was a sensitive time. Myself and a couple other members of the band recorded a demo at my house when I had first written the song and we really fell in love with that recording. We knew we had to re-record it for the record, just to get a little clarity and to make sure it sounded flush with everything else we recorded, but mostly we just referenced the demo.We said, ‘Ok, well let’s listen to the demo and then let’s try to get as close as we can to that rough, lo-fi sound with equipment that naturally puts out a high-fidelity recording.’ It wasn’t a matter of just distorting things, either. There is some trickery that went into this recording and in the end we are all very proud of it. It is my favorite song to play live, and still pulls on my heart when I get the chance to catch it out of context.” 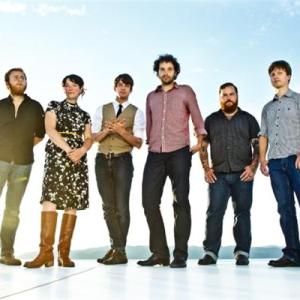 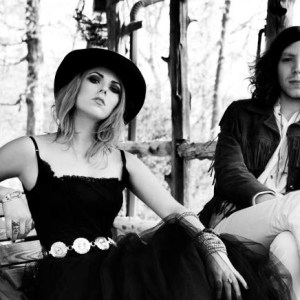