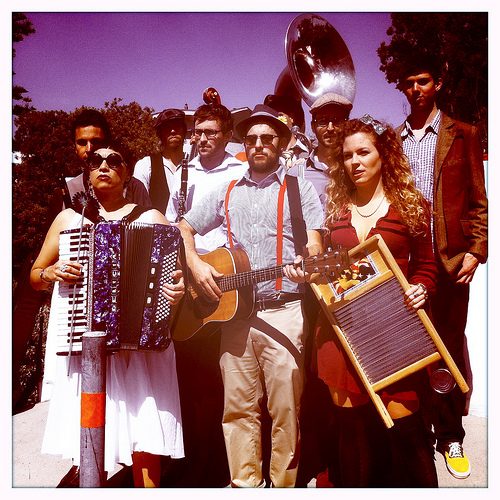 Although based Venice Beach, The Dustbowl Revival reaches across the entire country for inspiration, brewing up a unique sound influenced by Dixieland jazz, Delta blues, New Orleans swing, East Coast bluegrass, and various points in between. Released last week, Carry Me Home rolls those genres into something cohesive, often using traditional songs and old hymns as jumping-off points for the band’s own material.

One of the album’s highlights, “John the Revelator,” is based on a traditional gospel tune initially popularized by Blind Willie Johnson. The band gives the song a modern makeover, though, mixing the familiar melody with new lyrics and some brassy blasts from a horn section.

“I first heard this haunting gospel-blues song from a recording by Son House,” says founder and frontman Zach Lupetin. “Many of the recordings on our new album Carry Me Home are inspired by traditional American tunes that we have rewritten for new audiences, bringing in our string-band-meets-brass-band flavor. My hope is that folks will realize the Americana music community is thriving, while also looking back to what formed the music at the start.” 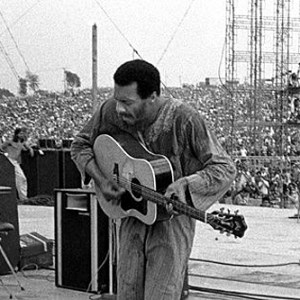 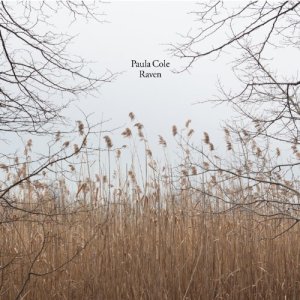