“Never Knew You Loved Me Too” is a bright and charming country duet by singer-songwriters Teddy Thompson and Kelly Jones off their forthcoming collaborative album, Little Windows. We’re pleased to premiere the music video in advance of the 10-song release, which features harmonies reminiscent of country duets by Dolly Parton and Porter Wagoner and George Jones and Tammy Wynette.

The short and sweet, two-and-a-half minute video shows Thompson and Jones with guitars in hand and a backdrop of sunny California skies and palm trees. Throughout the video, the two musicians are seen strumming along in the background as two friends, whether intentionally or not, struggle to spark a romantic connection.

“Never Knew You Loved Me Too is a song about missed opportunities and crossed wires between two longtime friends. There’s often a (little) window for romance and if you miss it, it’s hard to go back. It’s not a sad song though, it still might happen,” Thompson said. “We shot this video in Palm Springs in February which is exactly when you want to be in the desert. Neither Kelly nor I are actors so instead of three minutes of us looking awkward, we hired a couple of wonderful actors to play the girl/boy roles with us as the Greek chorus.”

Thompson and Jones’ Little Windows is out April 1 via Cooking Vinyl. The album was recorded live to tape and produced by Mike Viola, who has worked with the likes of Ryan Adams and Jenny Lewis.

Watch the music video for “Never Knew You Loved Me Too” below, as well as their upcoming tour dates. 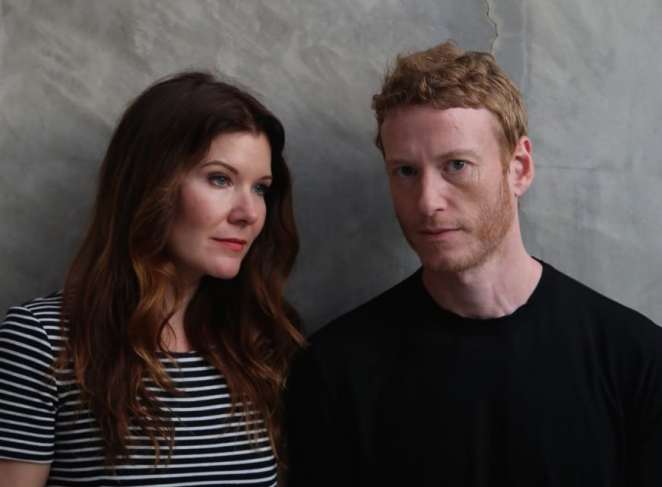 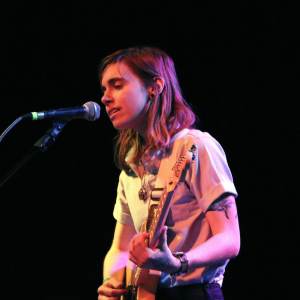 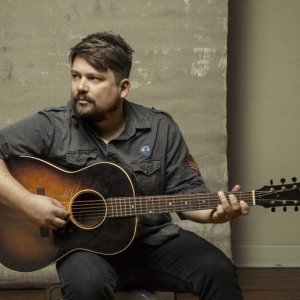