The SongCircle also revealed today that up and coming Canadian singer songwriter and fiddle virtuoso Sierra Noble is the 2010 recipient of its “International Writers Award” and Brett Steinberg from Greenwhich, CT, wowed the judges to take first place in the 2010 “Young Songwriters Award.” Finishing second in the “Young Songwriters” competition was Kelsey Muse of Nashville, TN, followed closely by Clay Garner from Connecticut.

“This was not an easy decision with all the amazing talent that came through our site this year,” said Tina Shafer, founder/artistic director for the SongCircle. “We listened carefully to every song before coming up with our amazing group of finalists.”

The SongCircle’s 2010 Grand Prize winner will be determined by live performances by the twelve finalists before an esteemed panel of judges on November 18 and the 19th at the City Winery in New York City. Tickets for both shows can be purchased online at http://www.fanfueled.com/events/71-5th-annual-songwriters-contest-live-finals-at-the-city-winery or at the door on the 18th or the 19th for $25.

The contestants will be competing for over $25,000 in cash and prizes for the best original songs which includes a recording, publishing and full label services joint venture agreement with SongCircle Music distributed by EMI, cash awards up to $10,000, a chance to perform at the Bethlewoods Center for the Arts, guitars from Gibson and Martin, studio sessions with a top record producers, and more. The songs were judged based on structure, melody, lyrics, uniqueness and performance/presentation. 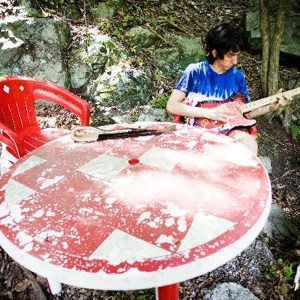 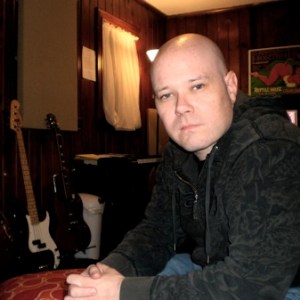