Matt Pond PA remains one of the most consistent acts in American indie pop since emerging from the Philadelphia underground in 1998.

And that consistency–coupled with sequestering through most of 2020 because of a worldwide pandemic amidst an impassioned Civil Rights movement–has indelibly inspired Pond and company to create new music. So in spite being in different locations due to the lockdown, the band nevertheless found a way. The end result, Songs of Disquiet, finds MPPA offering fans a collection of half originals and half covers that no doubt showcase the depth of this duo’s appreciation for the records they love. In addition to tackling the timeless George Harrison hosanna “Give Me Love (Give Me Peace On Earth)” and the old Shocking Blue face “Rock In The Sea,” the set also offers two very different versions of Thermals’ 2006 song “Pillar of Salt” on the EP as well.

“‘Pillar of Salt’ is a cover we had been tinkering with for years,” guitarist Chris Hansen tells American Songwriter. “We always loved it, but the lyrics seemed especially prescient now.  Often, when Matt and I are working on our own, we’re building songs piece by piece. So, we may start with an acoustic guitar and add a beat or a wurlitzer or five more guitars. We’ll go, go, go until an arrangement begins to reveal itself. Once we’ve pushed the song as far as it will let us, we often peel back some of the superfluous bits. With Pillar, that process revealed two different arrangements that spoke to us in different ways and also reinforced each other.”

Meanwhile, the four original songs on Songs of Disquiet speak to the group’s growing comfort with electronic sound. None more convincing than the EP’s lead single “The Start,” whose video American Songwriter is proud to premiere today.

“‘The Start” is the straightforward dive into full-on therapy,” Pond explains of the track, which fans of The Postal Service and The Rentals should take heed. “It is my ego left uncovered in the middle of the road, the attempt to unravel the tangled routes that lead me back to myself. The lightness of the arrangement was meant to support the sense that it’s not a tragedy. There is a triumph in trying to be a better person. Because even though it took a lifetime to figure it out — it was all there from the start.”

Assisting in the infectious effervescence of the song’s vocal melodies is a local teen from Kingston, NY, where the offices of Matt Pond PA presently reside.

“MJ will someday be a musical force, all on her own,” Pond promises.

“MJ is the daughter of a good friend of ours who we had been recording some of her original songs off and on over the past year,” adds Hansen. “Her voice naturally conveys so much of her personality, it just cuts right through music in a such a unique way. You feel like you know her.”

When Songs of Disquiet debuts on BandCamp Friday, Matt Pond PA will be donating 100% of the proceeds to Save the Music. For further info, visit https://mattpondpa.bandcamp.com/album/songs-of-disquiet. 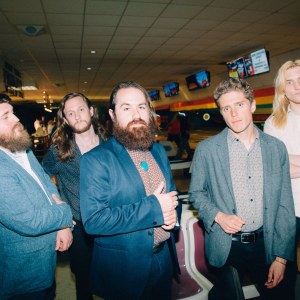 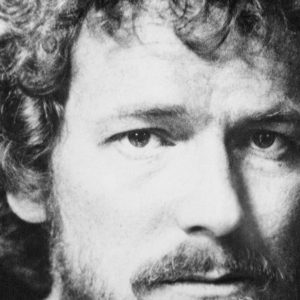