In 1938 music kingmaker John Hammond – who later shaped the careers of Bob Dylan, Billie Holiday, and Bruce Sprinsteen – tried to book Robert Johnson for a concert at Carnegie Hall, only to discover that the blues legend had been murdered. At the time Johnson was an admired but relatively obscure artist, and he died unaware that he would be one of the most influential musicians of the century, and that books and movies would be made about his life. Johnson is one of many artists whose work was embraced only after their deaths, including Israel Kamakawiwo’ole, Emily Dickinson, Vincent Van Gogh, Eva Cassidy, Nick Drake, and Jeff Buckley.

Author Lucia Berlin is another. In the new episode of SongWriter, her friend and former student Elizabeth Geoghegan talks about Berlin’s life and reads a story from the collection called, “Mama.”

“She wrote seventy-seven short stories, and nobody knew her name,” Elizabeth says. “And then in 2004 she dies, and all of her books are out of print.”

But when her short story collection, A Manual for Cleaning Women, was published in 2015 it became an instant international bestseller. It was Book of the Year in Italy, Spain, and Columbia, and is now being adapted into a film by Pedro Almodovar.

Berlin’s story, “Mama,” is partially autobiographical, and takes the form of a conversation between two daughters about their difficult and terrifying mother. Like Berlin’s own mother, the mother in the story is an alcoholic and frequently threatens to kill herself. The story is dismaying and dark, but Berlin somehow transmutates the horror into comedy.

“I don’t mind telling people awful things if I can make them funny,” Berlin once said.

In the new episode of SongWriter, musician Rebecca Rego performs a song she wrote in response to “Mama.” Rego, whose new album “Together” is out this Friday, was so taken by Berlin’s stories that she wrote and recorded six songs inspired by A Manual for Cleaning Women.

“Lucia is so compelling because her stories turn a brutal world into poetry and laughter,” Rego says.

Ben Arthur is the creator and host of SongWriter. His current single is “Mercy Redux,” which was also written in response to “Mama.” 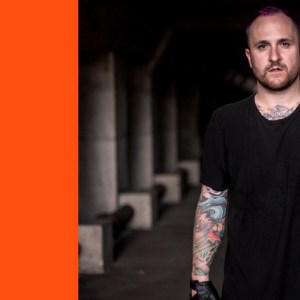 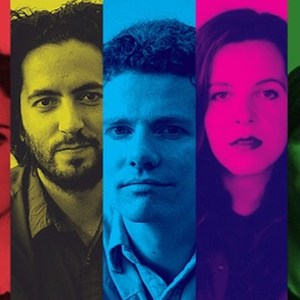