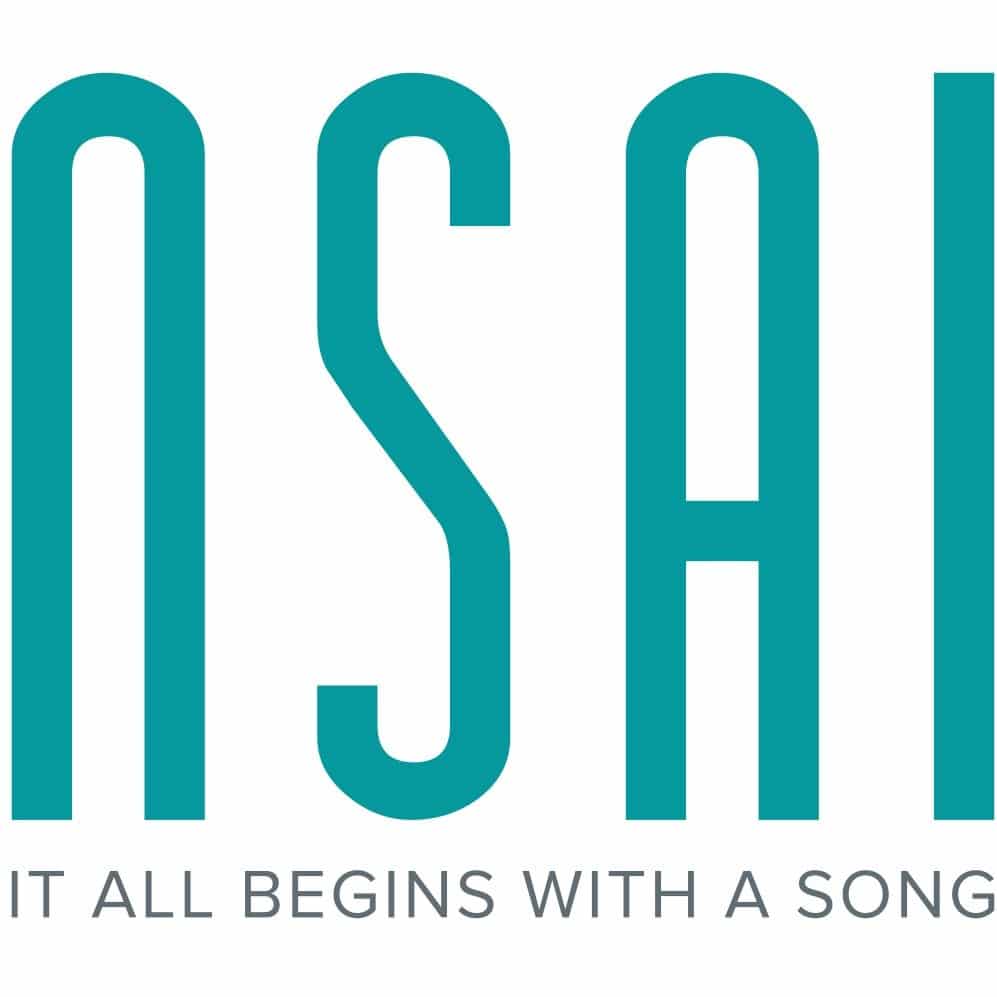 — from the NSAI press release

The United States Department of Justice today, according to published reports, denied every request from American songwriters to ease restrictions found in the ASCAP and BMI consent decrees, World War II-era restrictions imposed by the federal government on the two largest American performing rights societies (PRO’s).

Songwriters wanted the Dept. of Justice to allow more marketplace flexibility when it comes to setting rates with digital music services and has asked DOJ for several specific remedies including allowing music publishers to “partially withdraw” their digital song catalogues from ASCAP and BMI which would have circumvented federal judges from setting streaming rates in favor of direct negotiations, something record labels and artists can already do.

The Nashville Songwriters Association International (NSAI) is the world’s largest not-for-profit songwriters trade association. Established in 1967, the membership of more than 5,000 active and professional members spans the United States and foreign countries. NSAI is dedicated to protecting the rights of and serving aspiring and professional songwriters in all genres of music. 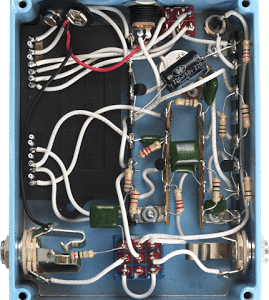