When it comes to naming country music’s main man for Fourth of July 2016, it’s gotta be Jake Owen.

His latest single, “American Country Love Song,” is a celebration of all those little moments you get to share with the ones you love because you live in a free country.

RELATED: Jake Owen takes us on a ride on the boat inspired by his adorable daughter

Plus, the cover of that single is an American flag placed inside of a heart.

On top of that, Jake was wearing his American flag swim trunks when we recently caught up with him on his boat on the Cumberland River in Nashville.

RELATED: Jake Owen just went on a tirade against a guy who really set him off

“I’m very patriotic,” Jake tells Rare Country. “I love our country. I’m so proud of all of our service men and women. I’ve got people in my family that have served.”

You won’t find Jake singing directly about politics or military concerns on his new album, but many of his songs are celebrations of the life we get to live as Americans.

Says Jake, “Speaking of the red, white and blue and the Stars and Stripes that I love to sing about is everything that makes America great and the freedom of it, and that word [freedom] in itself. ‘Cause that’s America.” 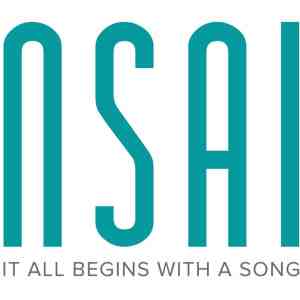