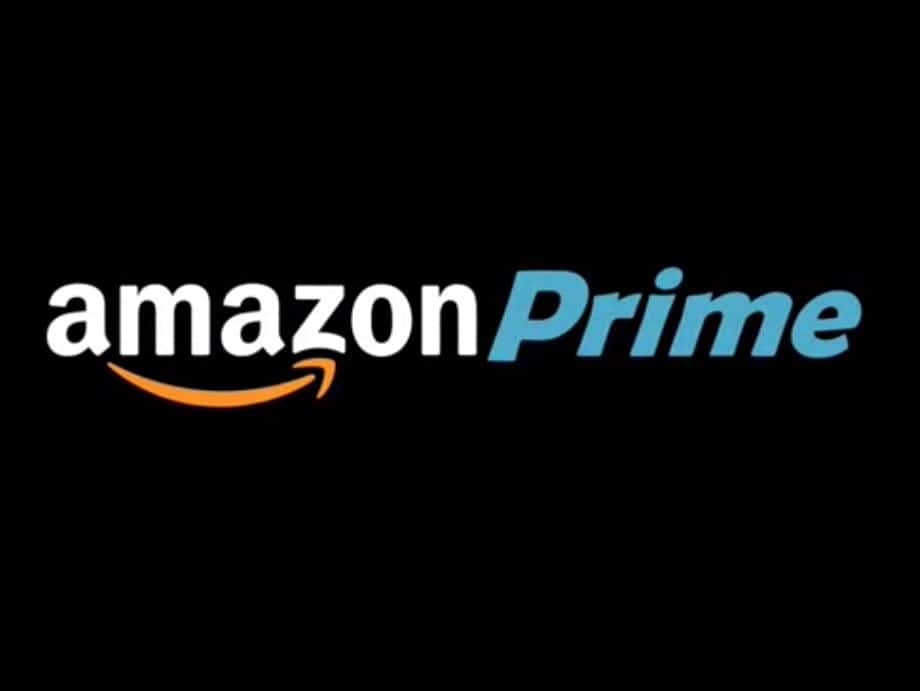 Each week at Songspace we recap some of the major music business stories here on Songwriter U. Here’s what you should know from the week ending on June 13th.

On Thursday Amazon launched a new music streaming service and joined an increasingly crowded group of tech heavyweights competing in the space. The Amazon service is included as a part of an Amazon Prime subscription, a popular service with an estimated 10 million subscribers.

Unlike Spotify or Beats Music, Prime’s streaming catalog does not attempt to be comprehensive, as it integrates a pay-for-download component for newer releases. Notably missing from Prime is Universal Music Group’s catalog, who cited concerns over Amazon’s methods of calculating and capping payment.

Legislators and music business leaders met Tuesday in Washington to discuss the legal framework for music licensing, an area widely considered outdated and a source of friction within the industry. The spirited debate included the disparity between streaming licenses, which largely favor labels and artists, and broadcast radio licenses, which favor publishers and songwriters. Although most everyone agrees regulation needs to be updated, labels, publishers, technology companies, and broadcasters all have different views of what should change, and how. The hearing is part of an ongoing legislative effort to revisit copyright regulation, which will continue with similar hearings and public forums throughout 2014.

US Music Publishing Industry Estimated to Be Worth $2 Billion

The National Music Publishers Association released a report that values the US music publishing industry at 2.2 billion dollars, claiming that over 50% of the industry’s potential value is lost because of antiquated government policies, particularly compulsory licenses and restrictions on PROs. PRO licenses are the highest percentage of the publishing industry’s revenue at 52% followed by mechanical at 23%, synchronization at 20%, and miscellaneous print & dramatic licenses at 5%.