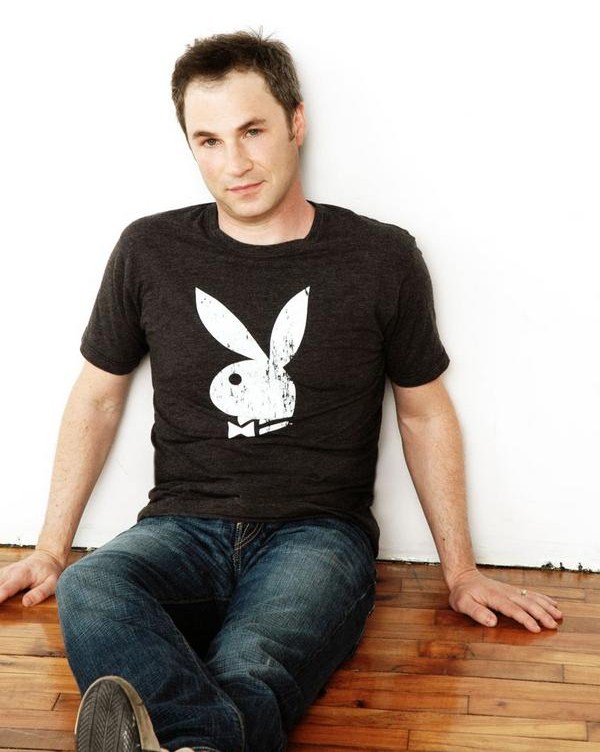 If it were only for his country cuts, Nashville songwriter Blair Daly would have enjoyed more success than most. With songs like the Rascal Flatts number one “Stand,” Big & Rich’s “Wild West Show,” Faith Hill’s “Paris” and cuts by other Nashville superstars, the native Louisianan has done very well on Music Row for more than a decade. But add to that a versatility that other Nashville writers don’t have, and you’ve got one of the new millennium’s most successful songwriting talents.

Daly has also had cuts by Uncle Kracker (“Smile”), Il Divo (“The Man You Love”), Chicago (“Feel”), and acts as heavy as Nikki Sixx’s Sixx:A.M. and the Black Veil Brides, for whom he wrote “Unbroken” from the soundtrack of the movie The Avengers. Add tracks by Lynyrd Skynyrd, Lit, the Backstreet Boys, Saving Abel, Wynonna…well, you get the idea. Daly seemingly has the ability to write memorable words and melodies for just about any genre of music, his latest hit being Big & Rich’s “That’s Why I Pray.” It took a while for him to find the time, but American Songwriter finally got Daly to shift gears long enough to answer a few questions.

You work in what is primarily a country music town, but you also land big pop and rock cuts. Is this success a result of constantly networking on all sides of several fences?

Yes. Since I was a kid, I have always listened to, and studied, several different genres of music, mainly, pop, rock, and country. So even after I moved to Nashville I have never been solely focused on country music. I’ve always been trying to find ways to diversify and keep things interesting, whether it means having to travel to New York, L.A., or London, or just having an occasional non-country opportunity come up in Nashville. I’m always chasing, trying to write smart and create opportunities. It has made me very happy to see Nashville, after a long time, becoming more and more accepted as not just a country music town. We’re getting more and more acts from many different genres coming through, whether is it to record, look for songs, or to co-write. The opportunities are here, you just have to do your homework and be prepared for them when they come your way. Last, but not least, is the importance of being with a publisher who is supportive and knows how to make some of my crazy ideas come to fruition. My publisher, Chris Farren, at Combustion Music, has been very open-minded and good at that. He’s pulled off co-writes that most people wouldn’t have even attempted. Unfortunately, that publisher/writer personal relationship is quickly becoming a lost art.

What were your influences growing up in Louisiana? It seems that you’re able to write for several different radio formats, which is somewhat unusual for a southern writer.

My influences come from several different places. As far back as I can remember, someone was always blasting music in my house, whether it was my dad playing the Doors, Chicago, Blood, Sweat and Tears, or mom playing the Beatles, Linda Ronstadt, etc. There was always music around. The area I grew up in south Louisiana, being the hub of Cajun and Zydeco music, did have some influence, but that was something that took me leaving and getting away from to really appreciate. Now I love going back home and hearing the local music on those small Cajun radio stations. I can’t get enough of it. I guess my main influence was simply being a teenager in the ‘80s. I loved, and still love, ‘80s pop music. MTV opened up my eyes and ears to it all. But seeing Eddie Van Halen playing the solo for “Jump” for the first time was definitely a turning point in my life. I got my mom to order my first twenty-five dollar Sears acoustic guitar that next day…from then on, it was Van Halen, Bon Jovi, Def Leppard, Aerosmith, Motley Crue and anything that remotely copied those bands. And there were a lot of those, and I think I bought all of their records! (laughs) Yeah, I was changed for life. Towards the late ‘80s I started getting into heavier bands like Metallica, Anthrax, Slayer, Megadeth etc., they spoke to me as a young, angst-filled, teenager in a small town, playing in a cover band, with big dreams to be a rock star someday.

How long did it take you to get a cut, and finally a publishing deal, in Nashville? Did you get that first deal based on the strength of a particular format that you write for, or because of your versatility?

That first cut always takes longer that you thought it would no matter how quickly it happens. I’d say it took about four or five years. My first cut was by accident. My soon-to-be publisher at the time, Ree Guyer at Wrensong Publishing, was shopping three of my songs as an “artist” package to try and get me a record deal. My cousin, (hit songwriter/producer) Will Rambeaux and I had been co-writing and recording demos together. At the time, at 25 years old, that’s what I thought I wanted. An A&R guy at Atlantic Records dug one of the songs for one of his artists, John Michael Montgomery. John was huge during the ‘90s, and I was a big fan of his as well, so that was a great blessing. John Michael changed a lot for me. That song, “How Was I to Know,” was not only my first cut, but also was a single, and became my first number one record in 1997. After I got that cut, Ree Guyer signed me to a publishing deal. John Michael and I went on to have another number one country single called “Angel in My Eyes” and a top five single called “Hold On to Me.” Needless to say, I am eternally grateful to all three of them for all they did for me.

Do you travel a lot for your co-writes, or do you do a lot of work electronically?

I used to have to travel a lot more than I do now. I still go to L.A. or NYC a few times a year, whenever there is a specific project that I need to work on. But one of the great things about being in Nashville in 2012 is that a lot of the artists and writers that we used to have to travel to work with are now passing through here. I get to work with them at my place, which is a welcome change. I rarely do the Skype write. Working with lots of out-of-town artists, it is a very useful tool, but usually only to finish a song or tweak up a line or two. To me, it’s really hard to get inspired that way. I much prefer being in the same room with my co-writer.

As someone who is connected in so many genres, who are some of the acts you see coming up, including ones you aren’t writing for, that you think will be big?

Hmmm…there is so much great talent bubbling under right now, it’s hard to pick. I’d say, in the country format, I think Kip Moore is going to be a big star and is gonna be around for a while. He has very something real and different. Also, another cool country act is a new band on Stoney Creek Records called Parmalee. They are on the more rockin’ side of things, I think they will do well. As far as pop/rock, there is a new artist out this summer on the warped tour that is a rock star. His name is Matt Toka. He’s got this pop/rock/punk thing he does. He owns the stage. Reminds me of some of the great front men from the ‘80s. He’s over the top and I dig it!

You had the gumption to pull into town right after high school and make it in the music business, no matter what. But that was over 20 years ago and the industry was totally different then. What would you tell someone just moving to Nashville today to concentrate on during his/her first six months in town?

Be nice to people. Pay attention to what makes a song a hit in whatever genre you are interested in working in. Study hit songs. Accept that talent is only part of the equation. Relationships are as important, if not more important, than your talent. Again, we are all working hard to find our place so again, be nice to people. Wherever they are in their journey, you never know what artist is going to be the next Taylor Swift, or who might become the label person who decides whether or not your song becomes a single!

Who do you want to get a cut on that you haven’t before you die?

Wow! That’s the toughest question of all! How many can I list? (laughs) There are so many artists that I love and respect in so many genres that it’s almost impossible to pick just one. Can I narrow it down to a random few? I’d have to say that my dream cut would be Aerosmith, they are the ultimate classic rock band. A few others on my wish list would be Katy Perry, I think she is making some of the best pop music out there right now. Also Shinedown – to me, Brent Smith is one of the best rock vocalists of the new school. I love Train. Pat Monahan has one of the most unique styles of writing and phrasing. I’d love to sit in the room and witness that. Lastly, anything that Mutt Lange would produce. 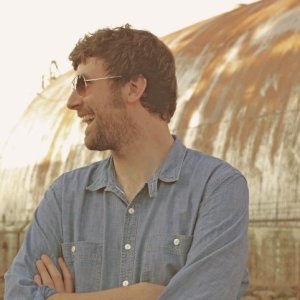 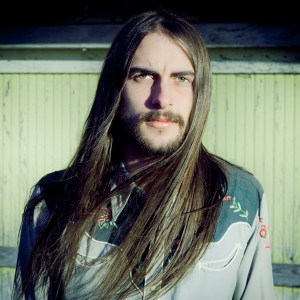