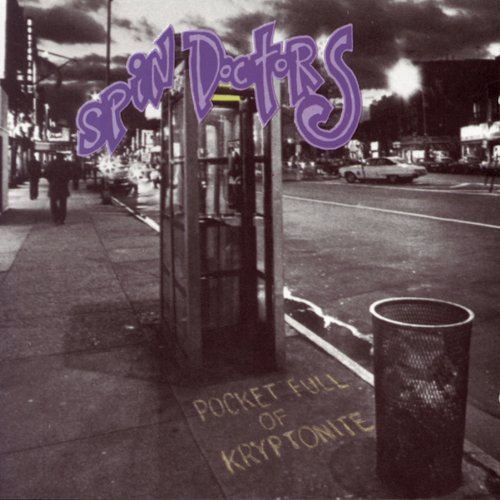 “Perfectly fine” are the words that come to mind, only to somewhat surprise, at investigating 90s two-hit wonders Spin Doctors two decades on. That’s “perfectly fine” as in “there’s nothing wrong with them” as well as a useful representation of Pocket Full of Kryptonite’s quality. It’s actually refreshing to remember pop that was so laid-back that Epic Records didn’t even promote them until a radio man on his own wrote a letter to push them.

Thing is, the “jam band” tag dogs Spin Doctors in ways beyond just being uncool. Jam bands aren’t seen as good editors, or concise songwriters, or clever turners-of-phrase. And with a few Warren Haynes- or Derek Trucks-led exceptions, there’s not much assumption that they can rock either. Pocket Full of Kryptonite, a good, inconsequential album them and now, has plenty of juice in its harmless funk, crunch in its rock, memorable tics in its choruses. The big miracle you didn’t remember is that the jazzy excursions like “Forty of Fifty” are even pretty good. Those who weren’t already predisposed to hate the band already remember how steely and off-the-rails funky “Off My Line” and “Refrigerator Car” were, and even the haters could still reluctantly hum you the four-chord hits, “Two Princes” and “Little Miss Can’t Be Wrong.” Supposedly, the preponderance of slap bass makes it self-evident why this is “bad”. Just don’t try to tell me Jane’s Addiction’s Ritual de lo Habitual has aged well in the same sentence. Chris Barron’s skater-yelp—kind of like a scatting Evan Dando—is more fun than, to cite one peer equally clogging up the used bins, Darius Rucker’s stiff baritone on Hootie and the Blowfish hits.

The bonus disc doesn’t have any bad songs to this casual fan, and unearths some worthy tunes from Kryptonite’s bemoaned follow-up Turn It Upside Down in scrappy demo form, especially the riffing (in every sense) “Hungry Hamed’s” and an unreleased title track that never was. Pocket Full of Kryptonite: 20th Anniversary Edition is the rare one-stop shop for a band’s career—it unearths deserving explanations of why Spin Doctors were once a cause celebré, but even the surprisingly colorful array of leftovers isn’t so revelatory that you’ll be moved to give their other albums the time that you didn’t when it mattered. An effective time capsule. 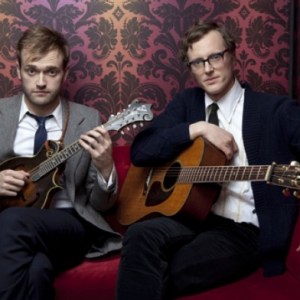