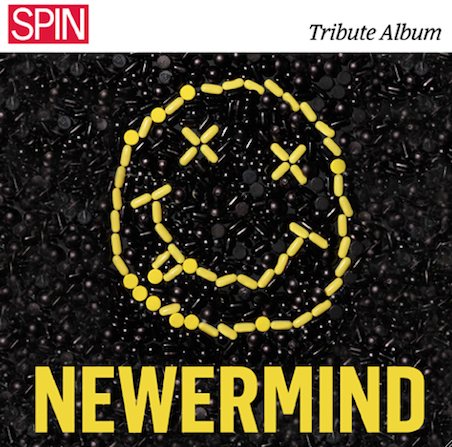 If there’s anything to celebrate during the drippy dog days this summer, it’s the 20th anniversary of Nirvana’s Nevermind. What SPIN has in mind is a tribute album on which various artists, both oldies and indie darlings, cover the 13 songs that would influence a slew of musicians further down the road.

We really couldn’t have asked for better contributing artists, either. They include two of Nirvana’s idols, The Vaselines and Meat Puppets. Nirvana covered The Vaselines’ “Molly’s Lips” and Meat Puppets’ “Plateau,” to name just two, and now the bands are returning the favor. The Vaselines play “Lithium” on the tribute album, while Meat Puppets tackle the famed grunge anthem “Smells Like Teen Spirit.”

Says alt-songbird Amanda Palmer, who covers “Polly,” “It’s entirely possible that the production on Nevermind is going to feel dated in 50 years, it it doesn’t already. The mystery in the lyrics to a song like ‘Polly’ is so profound. People will always be trying to make sense of what the fuck exactly Kurt was singing about. That’s what makes a song last.”

American Songwriter favorite Jessica Lea Mayfield ponders her cover of “Lounge Act”: “I love how the verse and chorus feel like they have no relationship to each other. It’s like two different songs.” But can she choose one over the other? “That’s like picking the coldest ice cube,” Mayfield says.

The tribute also features stoner punks JEFF the Brotherhood covering “Something In The Way,” “Come As You Are” from dance rock outfit Midnight Juggernauts, and a grand finish with hidden track “Endless Nameless” by EMA, who vied for the cover, saying she “wasn’t interested in covering any of the other songs.” 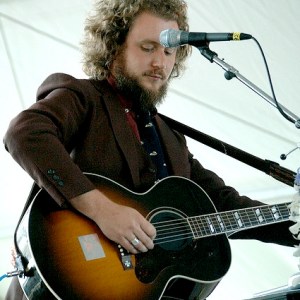