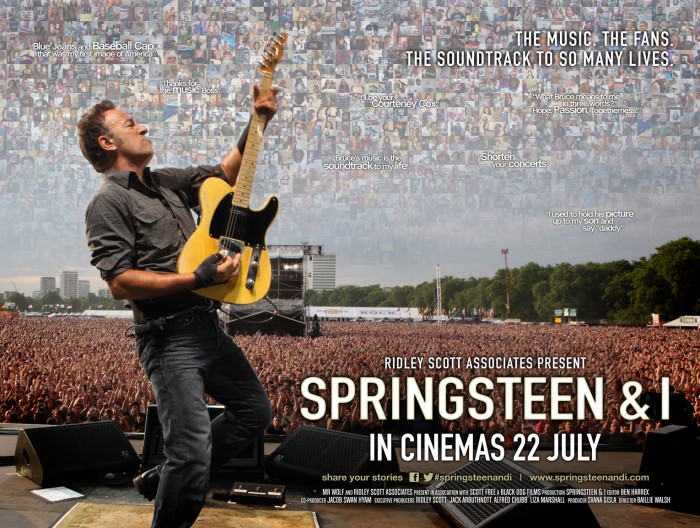 Bruce Springsteen was born on September 23, 1949, in Long Branch, New Jersey. He has released 17 albums and has won 20 Grammys, two Golden Globes and an Academy Award. His most recent album, 2012’s Wrecking Ball, became his 10th album to reach No. 1 in the United States, a number matched only by Elvis Presley and exceeded only by Jay Z and the Beatles. But none of these numbers truly convey who Bruce Springsteen is. For that, you’d have to ask his fans.

So that’s exactly what British director Baillie Walsh did: he asked the fans – over 2,000 of them, to be exact – what Bruce Springsteen meant to them. The result? Springsteen & I, a 105-minute documentary exploring the life and career of The Boss from the eyes of those who see him best. From November 15 to November 29, 2012, Walsh collected photo, video and audio submissions via the film’s website. Besides some never-before-seen concert footage, Springsteen & I consists entirely of these fan submissions. The only role Walsh played was stringing them all together.

“I didn’t talk to any fans,” Walsh says. “I wanted [the film] to remain pure and I wanted it to be made by the fans for the fans, so I didn’t want to give impression in this film at all.”

Every Springsteen fan has a story, and this film proves testament to that. From the Elvis impersonator invited on stage to sing with Springsteen to the woman who used to hold up a picture of The Boss to her son and say “Daddy,” no two stories are quite the same. One man, after explaining how Springsteen has impacted his life, broke down sobbing.

“He’s thinking about Bruce’s lyric and it just takes him, it takes him there,” Walsh says. “Some people, it really gets some people pretty emotional when they do that.”

Even Walsh himself isn’t immune to these emotions, especially when he watches certain parts of the movie.

“I have many favorites, I don’t want to pick one, but for me I think that my favorite part of the film is … kind of towards the end where we get all the messages and the thank you’s,” Walsh says. “That part of the film for me is very emotional somehow. And still when I watch it today… it still chokes me up.”

Walsh considers himself more of an admirer than a fan, but after weeding through over 2,000 submissions, he’s seen firsthand how Springsteen reaches out to all types of people from every corner of the world.

Springsteen & I hit theaters worldwide yesterday (July 22), and a special encore will be in theaters on July 30. Tickets are available now on the movie’s website. 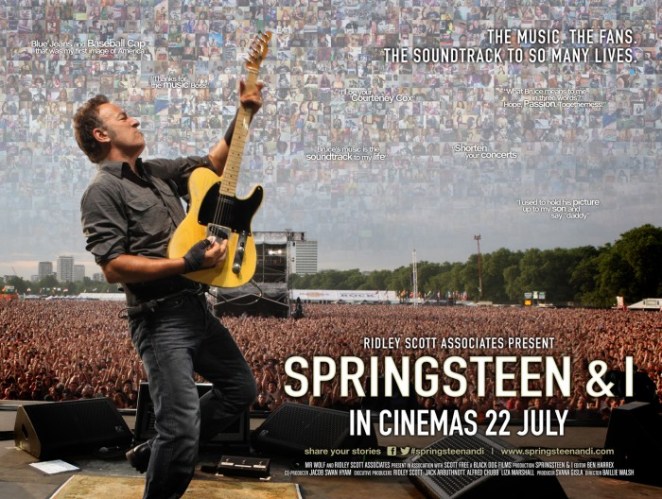 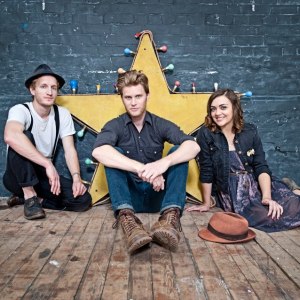 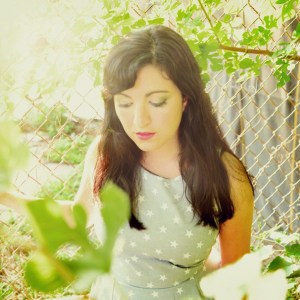