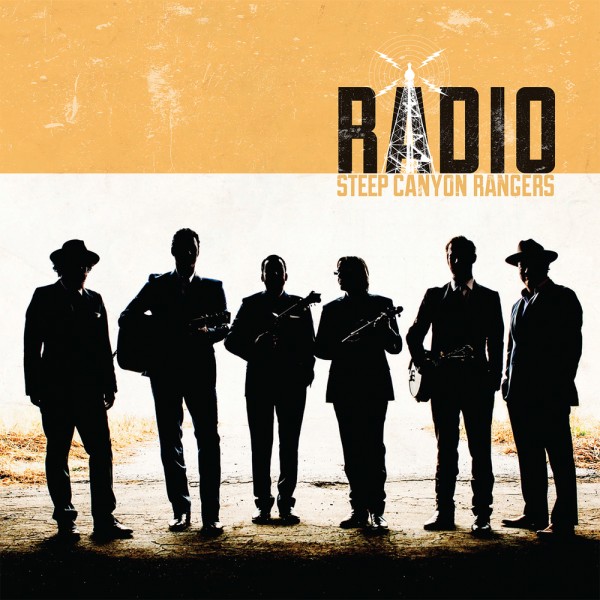 Steve Martin had his choice of any existing bluegrass band when in 2009 he needed a backing group as he toured behind his impressive banjo skills. That he settled on North Carolina’s more progressive oriented Steep Canyon Rangers, giving them immediate credibility and crossover potential in the bargain, was an enormous vote of support for an outfit who were established but not exactly household names in the roots genre since 2001.

Fast forward to this, the Rangers’ ninth album (third for the Rounder label) produced by veteran Jerry Douglas, who gets front cover billing. Now a six piece and a recognizable entity, the act continues to incorporate elements of folk, country, jazz, hillbilly, blues and even pop into their down home sound. And while it’s not slick enough to get them widespread airplay, tunes like the opening title track show how seamlessly they combine genres to yield music that can attract a wider audience without cries of “sell out” among their established fan base.

But even they know and likely appreciate the ability of the Rangers to approach their mountain music with a liberal dose of other sounds. Though they generally refrain from the more-notes-per–second technical showcases typical of their genre, songs such as “Blow Me Away” leave enough room for the guys to strut their impressive pickin’ stuff. Ballads like the lovely, melancholy, waltz-time “Wasted” and “Blue Velvet Rain” sound like something the Band would have gravitated to. And “When the Well Runs Dry,” with its blue-collar protagonists who don’t see a light at the end of the economic tunnel, feels like a country hit in waiting. The mournful fiddle of Nicky Sanders is all over this set, helping provide the introspective mood on the exquisite “Down that Road Again,” destined to be a Rangers’ concert highlight. All the selections are original, but it’s only on the sprightly instrumental “Looking Glass” where the traditional approach seems overly indebted to David Grisman’s “dawg-music” style.

The Rangers’ vocal harmonies feel lived in and natural, adding more down home goodness that springs from these players with an easygoing charm. Ditto for the music that finds the Rangers coalescing in ways only acquired through over a decade and a half of playing live. The Martin connection was icing on the cake for an outfit that, based on albums as strong as Radio, was primed and ready for their unsuspecting thrust into the spotlight. 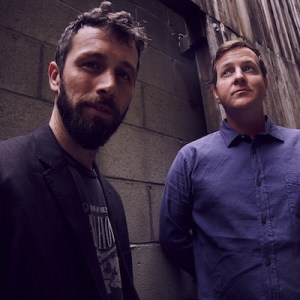 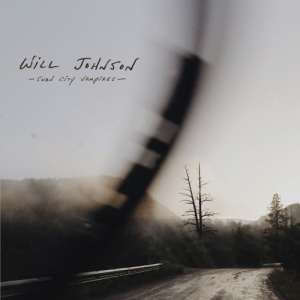