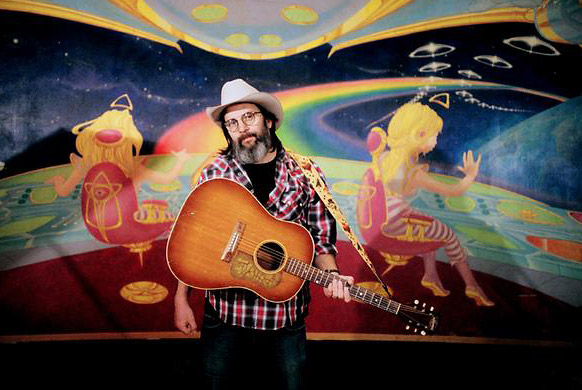 Steve Earle has always been a union man. Now, he’s lending his support to the protesting Wisconsin workers, by releasing a two-track digital single, with all profits going to support the America Votes Labor Unity Fund through SaveWorkers.org.

“Unions are a fundamental component of Democracy throughout the free world,” said Earle in a statement. “All eyes are on Wisconsin.”

Earle tells The Boot: “I got this soapbox on Saturday nights, and I’m going to climb up on it and holler. This is important. Collective bargaining for working people is a fundamental component of democracy, and we can’t afford to let it slip away.”

On April 26, Earle will release the T Bone Burnett-produced I’ll Never Get Out Of This World Alive, his 14th studio album, on New West Records. Earle’s novel of the same name, written about the ghost of Hank Williams, will be available on May 12. 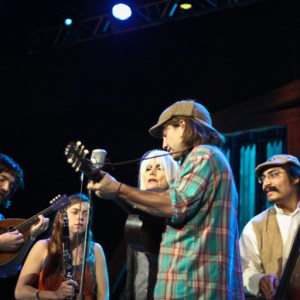 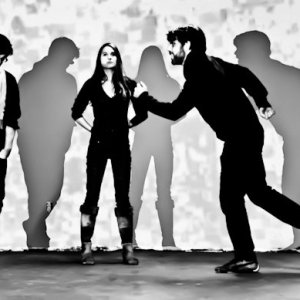