Bingo! is the Steve Miller Band’s first album of new material in 17 years, although none of the material is really “new” as Miller didn’t write any of it. The album is primarily blues and R&B remakes that are Miller’s tribute to the legends who inspired him, and while he doesn’t fall completely flat, the blues fire that still burns within Eric Clapton, or even Billy Gibbons, is unfortunately just flickering in Miller.

Co-produced by Miller and Andy Johns (the engineer behind some of rock’s greatest recordings by Led Zeppelin and the Stones), Bingo! finds Miller getting away from the pop that made him so much money in the late ‘70s as he attempts to pay homage to the blues legends he was inspired by. And while he has never really been much of a blues singer (or a singer at all), Miller has always been a fine guitar player, something many of his Top 40 fans never had a clue about. This record finds Miller covering tunes by Howlin’ Wolf, Lowell Fulson, Otis Rush and other blues legends, in addition to selections by modern blues legend Jimmie Vaughan. Harmony vocals from new band member Sonny Charles (famous for his tenure as lead singer with Checkmates, Ltd.), and cameos from original Santana percussionist Michael Carabello and Chickenfoot guitarist Joe Satriani, give the record a unique stamp. Unfortunately, for songs like Jimmy Reed’s “You Got Me Dizzy,” these touches just don’t work, and Miller’s guitar sound and Johns’s engineering aren’t raw enough to capture the essence of the blues giants Miller is trying to pay tribute to.

This isn’t meant to diss Miller. He means well on this album and can certainly still play. He did some cool work in the late ‘60s FM rock days that a lot of people aren’t aware of, and helped make it acceptable for white blues boys to write pop and incorporate synths into their work and actually get paid. But if you buy Bingo! expecting to hear some burning blues, or to hear another of the Miller hits that may have excited you in the ‘70s, you’ll be disappointed either way. 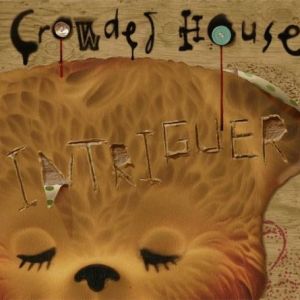 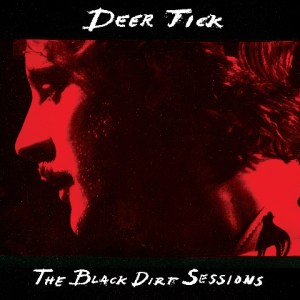