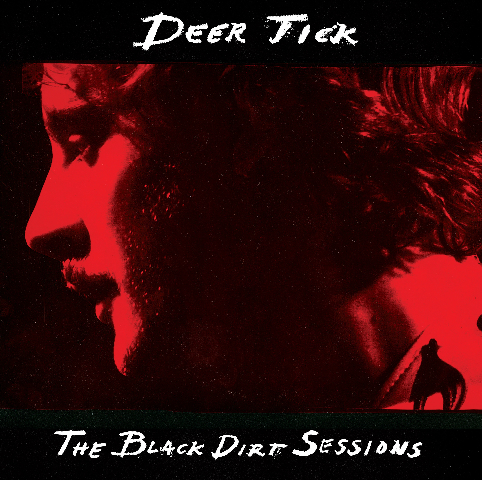 Deer Tick’s third album finds the Providence, Rhode Island band in familiar melancholic territory, with songs that wrestle with tough luck, lost friends, and the search for identity. The band’s songwriting is simple yet timeless, with structures that channel classic southern rock as much as Johnny Cash and Delta blues. Though it’s not a major step forward, The Black Dirt Sessions confronts the tortuous issues of life with impressive resolve.

Singer John McCauley’s gravelly wail, sounding much older than his 24 years, has the time-tested scorn to be credible for any topic. On the soul-baring “Goodbye, Dear Friend,” he grieves the slow, painful way, with a grand piano. By the next song, “Piece and Piece and Frame by Frame,” he’s moved onto a less-healthy way to lament, finding the only way out of his predicament is to “drown myself in tall glass of whatever.”

Instrumentation on The Black Dirt Sessions is so bare that one wonders if the songs would’ve been more cohesive with just vocals and acoustic guitar. Using that combination, “The Sad Sun” turns to the provenance of life’s misfortunes with many questions but few answers. “Never had your chance to live, and it’s hard to forgive,” sung in two-part harmony, is somehow reassuring in its ambiguity. But McCauley has matured as a songwriter, and perhaps the most convincing evidence of that is when he discusses death: “We’ll never know…until the moment we’re finished.”

One of the few uplifting songs, “Mange,” arrives like the phone call you’ve been waiting for all night. Bookended by Skynyrd-ish guitar licks – played by recent addition Ian O’Neil from Titus Andronicus – the song rumbles and gains momentum around a major chord progression. McCauley’s voice, layered in reverb, is suddenly optimistic: “we’ll go our separate ways and put new blood in our system.” His call for renewal inspires the heretofore muted drums and guitar to let loose, but perhaps too much, as the ensuing jam gets old quickly.

Deer Tick haven’t been able separate their sound from countless other alt-country rock bands out there, nor have they covered much new ground since 2007’s War Elephant. But, when McCauley sings, “I feel myself stuck between two places,” on “I Will Not Be Myself,” he intimates that the band is battling bigger demons. From The Black Dirt Sessions we get the sense that being painfully serious is more important than making stylistic progress. 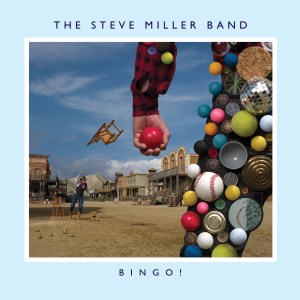 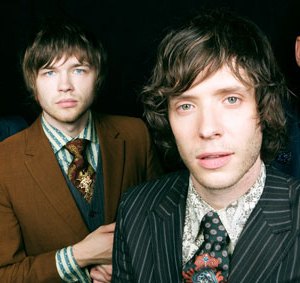