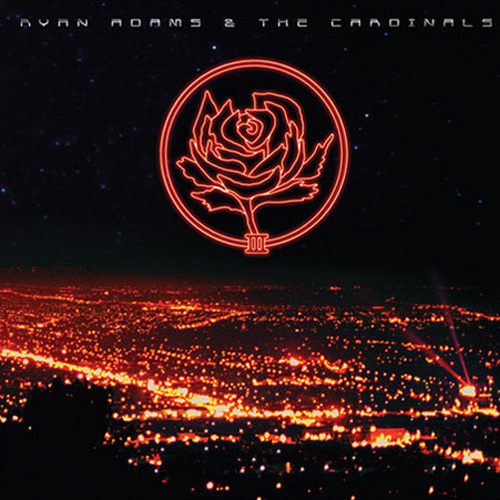 Ryan Adams has a new 21-track double album out today, and you can stream the whole enchilada via his MySpace page.

According to the press release: “III/IV compiles a wealth of material from a planned two-week session at New York City’s Electric Lady that ended up running some six months and yielding over 60 tracks. Some of these eventually found a home on 2007’s classic Easy Tiger, while the vast majority either languished in the vaults, turned up on the internet or were aired once or twice in a live setting.”

Among the tracks is “Typecast,” featuring Norah Jones, and “Gracie,” which Adams penned about his dog. 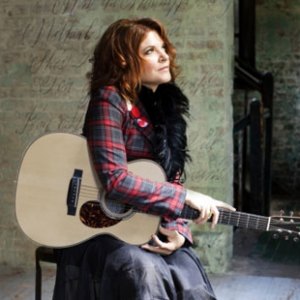 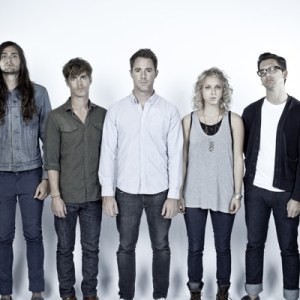