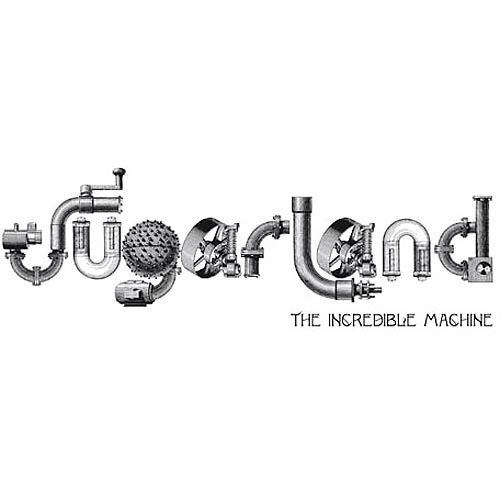 Sugarland is an odd duck. The duo of Jennifer Nettles and Kristian Bush has never really fit in on Music Row in many ways, yet has had big radio hits, toured with major stars who are much more “country,” and has picked up CMA awards for the past several years. With The Incredible Machine, Sugarland has distanced itself even more from the Nashville mainstream, and whether or not country fans will continue to embrace the evolving Sugarland sound will remain to be seen.

Keyboards are featured prominently on this new CD, and this may well be the biggest country album this year that relies so much on keys, courtesy of the Moog synthesizer as played by Brandon Bush, Kristian’s younger brother. Brandon is a former member of Grammy-winning rock band Train, and is now a permanent member of Sugarland’s recording and touring band, as is drummer Travis McNabb, longtime drummer for alternative rockers Better than Ezra. So those two additions alone should indicate that this isn’t exactly gonna sound like a current Music Row album. No fiddles or steel are anywhere to be found.

The album opens with “All We Are,” an ode to the world-changing power of youth that finds Nettles immediately blowing the doors off the place against an organ backdrop, and she continues to sing well throughout out the recording. Her sometimes quirky voice and affectations seem downplayed a little here, but when she gets into Nettles mode, she’s as confident as ever with who she is and how she sings. The lead single from the album, the incredibly catchy “Stuck Like Glue,” has one of the most memorable hooks of the year in any genre, like it or not. It’s probably playing in your head right now just from having seen the name of it.

Lyrically, Nettles and Bush take a lot of chances here, not unlike bands that are more concerned with art and identity than whether or not something is a good track for someone else; that’s one of the perks of writing for yourself and not worrying about whether or not Kenny or Martina will want to cut one of your tunes. Songs like “Incredible Machine” (and “Incredible Machine [Interlude],” sung by Kristian Bush) are cryptic as can be, while “Shine the Light,” the album’s closer, is a really good song about friendship and support for one’s significant other, written and performed on piano by Nettles. Her talents come through on this album perhaps as never before.

This album wasn’t recorded, mixed or mastered in Nashville, and doesn’t use Nashville session players or writers. Nearly the only Nashville connection here is that it was produced by Byron Gallimore, who does a great job, although it’s hard to tell where his production begins and Sugarland’s input ends. The record could have been even more powerful with a bit more of a rock mix, especially with guys like Brandon Bush and McNabb on board. And let’s face it, Kristian Bush isn’t the most dynamic guitar player on the scene. But as a project, The Incredible Machine succeeds big time, and may make these guys even less welcome to certain factions of Music Row as they continue to change the face of what is considered “country.” 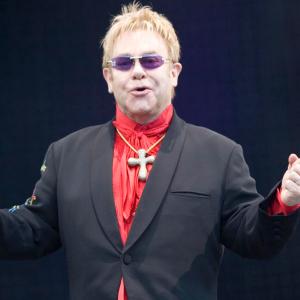 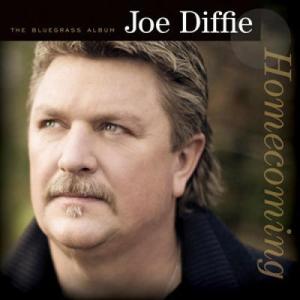