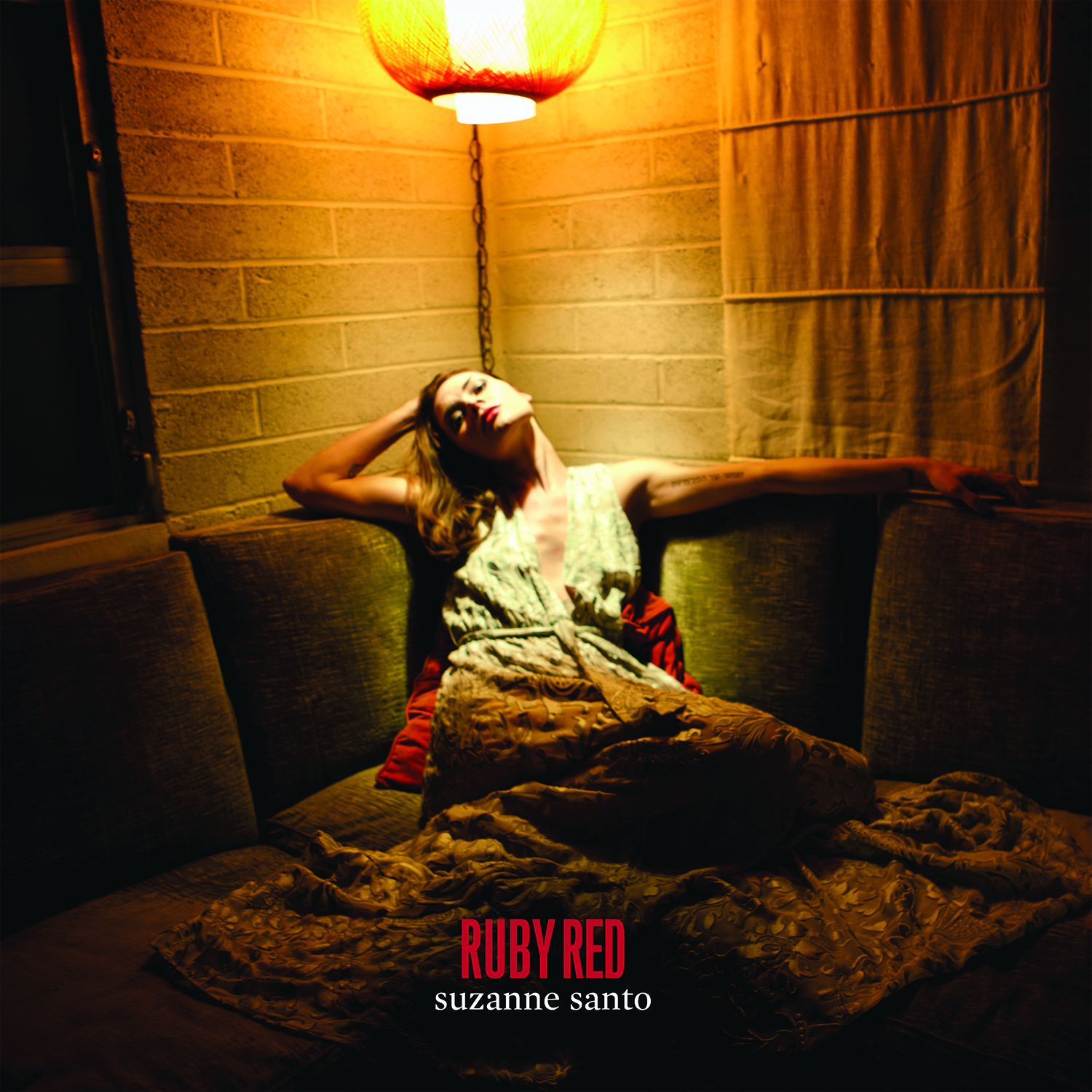 Some musicians are natural collaborators, at their best when feeding off of others’ energy, ideas and inspiration. Suzanne Santo is one of them.

After spending a decade working with Ben Jaffe in the LA/Nashville based HoneyHoney, she decided to branch off for a solo project (as of this writing, HoneyHoney has not broken up). The timing was unexpected since the band’s increasing reputation resulted in the almost unanimous critical and commercial popularity for the duo’s 2015 Dave Cobb produced 3.

To help transition to solo status, at least for an album, Santo called on friend Butch Walker. He worked with her both on his most recent studio album Stay Gold and on the road supporting it. They utilized Walker’s Ruby Red studio, whose name gives this album its title, with Walker producing and contributing multiple instruments to all but one of the eleven tracks.

Santo takes lead vocals on everything, as she has for the bulk of HoneyHoney’s material. But there is a tougher, edgier, darker and more brooding groove to this music, not unusual due on Walker’s harder-rocking instincts. It’s sexier too, a trait foreshadowed by the first words on opening track “Handshake” where Santo moans “I want to smoke, I want to drink and screw every time I think about you,” over a noir combination of ominous fiddle, throbbing drums and a groove so swampy you can practically feel the heat and sweat as the tune builds to a (musical) climax. It’s a riveting and magnetic start to an album that continues down a similar sonic path as it unwinds over the next 40 minutes.

Strings and pedal steel are judiciously employed on the subtle, shadowy ballad “Yours/Mine” where Santo shifts from a purr to a full-throated soul wail on one of this album’s highlights, yet the majority of tracks feature a core backing duo of multi-instrumentalist/one-man band Walker (bass, guitars, mandolin, percussion, keyboards, backing vocals) and drummer Mark Stepro. But regardless of the obvious overdubs, these songs feel live and intimate even in the toughest, loudest rock moments like “Love Fucked Up,” and the anthemic, pounding, nearly thrashing rawk of “Blood On Your Knees,” sure to be a concert favorite.

Even quieter tracks like the sultry “Bullets” reverberate in a dark vibe that’s threatening, atmospheric, cinematic and melancholy (“I am taking the bullets out of my gun/ I will face you with my hands over my head, and my knees all torn and red/ I won’t fight anymore”). Here Santo leaves the interpretation open to whether she is describing a relationship or a gunslinger’s retirement.

Santo includes two versions of the introspective “Regrets”; the first as a ringing, arm waving, soul stinger and also with a closing warm solo acoustic guitar performance, both of which display her hypnotic, emotional vocals and sure sense of self on a solo project that, regardless of Walker’s substantial involvement, displays Santo’s range and reach.

Maybe she’s just testing the waters, but Ruby Red proves that, should she want to, Suzanne Santo has a promising career as frontwoman under her own name. 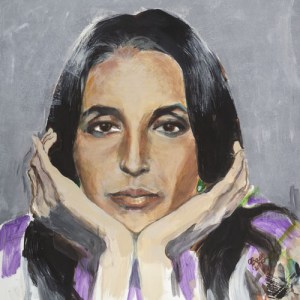 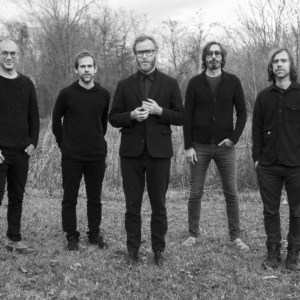