Santa Barbara-based indie-pop artist, Haiva Ru, premieres “Swim” today on American Songwriter. Praised for her haunting vocals and beat-driven melodies, Haivu Ru creates a dream-like soundscape displayed in the song. Fluttering vocals and ethereal emotion carry through this summer single we didn’t know we were waiting for.  The alt artist’s dynamic pop form plays with electronic and folk influences, landing her a fitting partnership with ARTIST theory with whom she released her new single.

“I set out to write a song about falling in love at a club, I love that idea of connecting with a stranger immediately,” the young artist offered of the outset. “But at the time I was writing it, I kept running into a past love, at shows and elsewhere. It became more about this deja vu sensation, that feeling of incidental attraction, but with someone you already know. It’s like the lyric, ‘getting closer in time.’ DJ BAYNK’s production gave the sound this atmospheric mystery that really fits with the feeling.”

Haiva Ru has built her music career from the ground up. The young artist was classically trained on the piano and began writing songs while she keyed along. As her career developed, she continued to pioneer a more modern approach to her musical process.

She offered simply of her one-man-band mentality. More notably, she went on to teach herself how to self- record, engineer, and produce.”It’s always been my instinct that if I don’t know how to do something, I know I can figure it out,” she said.

In anticipation of the release, Haiva Ru virtually performed a stunning show in which she superimposed clones of herself to perform each part of her band. The “Supaclone Set” allowed the multi-talented musician to display her aptitude across both vocals and instrumentation. Listen to “Swim” below and stream the latest single from Haiva Ru. Stay updated on what’s next for the emerging artist. 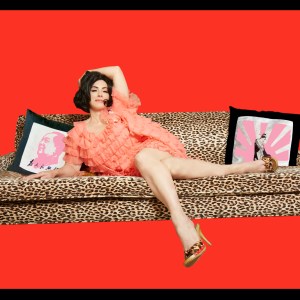 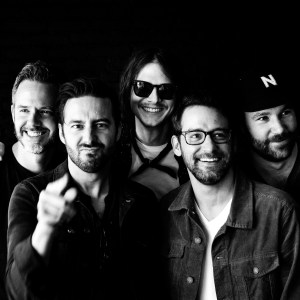