“I think we can learn a lot about creativity by looking at cycles that are bigger than us,” Syd Silvair told American Songwriter.

Silvair — a tarot card reader and songwriter based out of Queens — certainly aims to embody embracing those ‘cycles bigger than us’ in her creative output. Recently, she dropped an EP entitled “Reverie” which builds song themes around tarot cards. The EP’s closing track, “Heroine,” is a poppy tune that encapsulates Silvair’s writing method.

“The ‘Temperance’ card in the tarot (which is the corresponding card to this song) is all about moderation and finding a healthy grey area between extremes,” Silvair said. “The heroine of this song represents an unrealistic extreme. A takeaway from both the song and the ‘Temperance’ card is that it’s okay to indulge in the pleasure of putting someone on a pedestal (we’ve all done it) as long as we protect ourselves from falling too deep into the fallacy. I sometimes get myself into trouble by looking for the best in people and ignoring red flags, which fuels a lot of my songs. But for ‘Heroine,’ I turned the tables and wrote from the perspective of someone who knows they’re being idealized. The heroine of this song is tempted to lean into that light of infatuation, but she realizes that keeping up the facade will only lead to pain.”

Drawing from a wide array of influences — ranging from tarot to Stevie Nicks to disco — Silvair embraces ‘70s escapism by infusing its themes with a more modern disposition. That is to say, Silvair’s escapism seems to be less about rejecting anything and more about embracing a certain aesthetic and creative freedom.

“I write at my best when I allow for the natural cycle of creativity to run its course. I used to try and force songs out during dry spells, which was frustrating and rarely resulted in anything good. More recently, I’ve started to honor the period of time when I’m not feeling called to write, by thinking of it as a necessary part of the process–a time to listen, absorb, and reflect. Then, when I feel the wave of inspiration coming, my battery is charged and songs can flow out more freely and genuinely. It’s a lot like the waxing and waning of the moon.”

The result is something that is, oddly, as dark as it is light. As poppy and commercial as it is unique and localized. The blend of her influences paired with her highly intuitive method makes Silvair’s songs feel like something that is familiar, yet new. 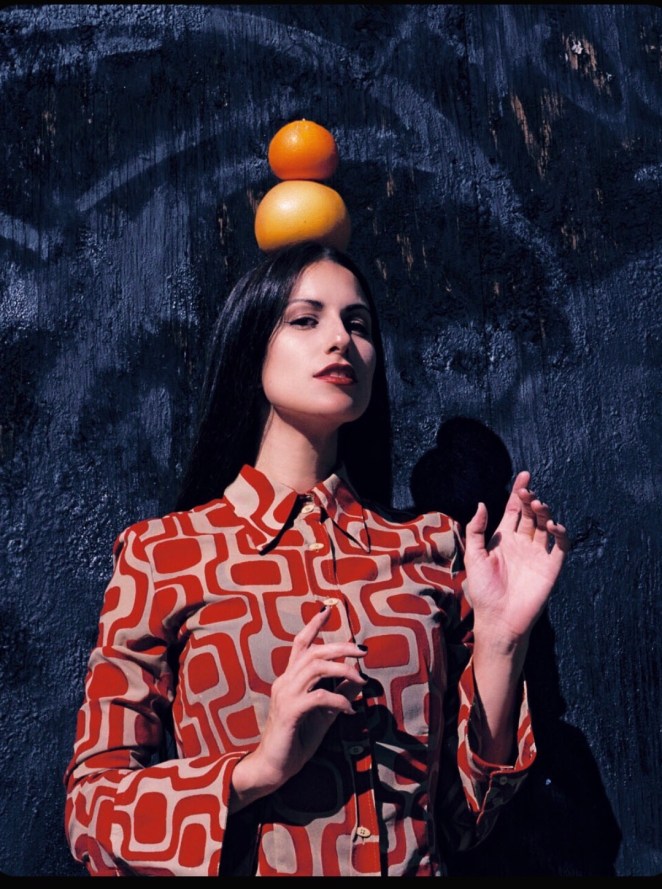 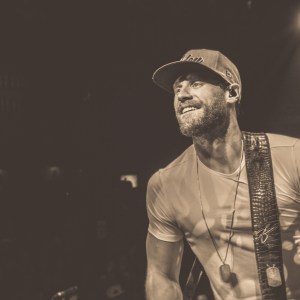 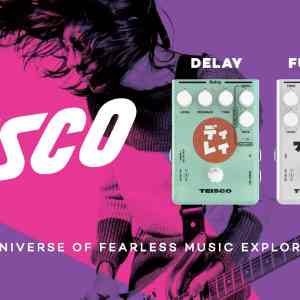