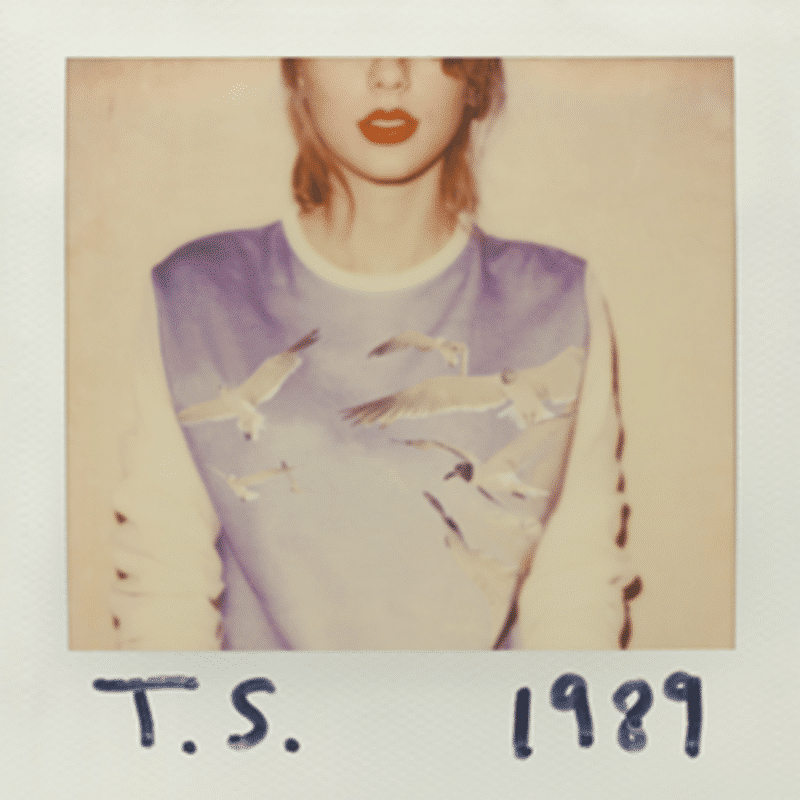 The players gonna play, play, play, but after Taylor Swift’s public letter to Apple, they’ll be doing it differently.

Yesterday, two weeks after Apple released its new paid streaming service, Swift posted on Tumblr, explaining why she’s withholding her most recent album, 1989, from the platform.

She went on, explaining who she wrote the letter for.

“These are the echoed sentiments of every artist, writer and producer in my social circles who are afraid to speak up publicly because we admire and respect Apple so much. We simply do not respect this particular call.”

Fortunately for those artists, writers and producers, Apple listened.

Swift concluded, “we don’t ask you for free iPhones. Please don’t ask us to provide you with our music for no compensation.” 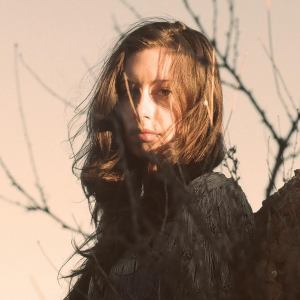 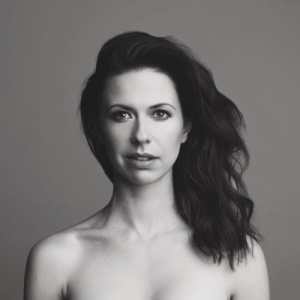