Taylor Swift fans have something to celebrate today. In a live Ustream chat, the new queen of country music announced that her upcoming album, Speak Now, will hit stores on October 25.

Swift is the sole songwriter on the album, which was largely recorded in co-producer Nathan Chapman’s basement in Nashville.

The first single, “Mine,” will hit radio in August. As for the album’s title, Swift says it “pertains to the album as a concept, and as an entire theme of the record, more than I can even tell you.”

What do you think, readers? Are you excited for the followup to Fearless, the country album that would not die? 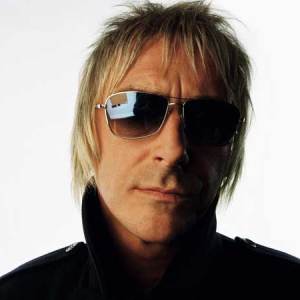